With a €43M EU grant and €1.2M from a VC, this startup plans to turn CO2 emissions into gold

The global problem of an over-abundance of CO2 in the atmosphere is ongoing, and a huge area that needs to be addressed, given the amount pumped out by industry. It’s hoped that if carbon dioxide could be converted at the point of emission, we could deal with the climate crisis a lot faster and create a sustainable carbon economy.

There are a few companies trying to tackle this. Zurich-based Climeworks is capturing CO2 from the air via commercial carbon dioxide removal technology, and has raised $784M so far. US-based Lanzatech is doing something similar, turning turning carbon into feedstock. It has raised $310.4M.

It claims to be able to capture CO2 from industrial emitters at the point of emission using ‘synthetic biology’ to develop biocatalysts (bacteria). These then convert the carbon dioxide into chemical compounds that are sold back to industry. If it cane be scaled-up, this could turn even emissions into a revenue opportunity.

The company has now closed a €1.2M Pre-Seed round led by Berlin-based early stage investor Atlantic Labs. But it has a lot more to play with than that. It also has a €43m EU grant to scale-up the process, as it is part of a consortium which received cash from the EU’s Horizon 2020 research and innovation programme. Dubbed “PyroCO2” the project aims to demonstrate the large-scale conversion of industrial carbon emissions into value-added chemicals and materials. 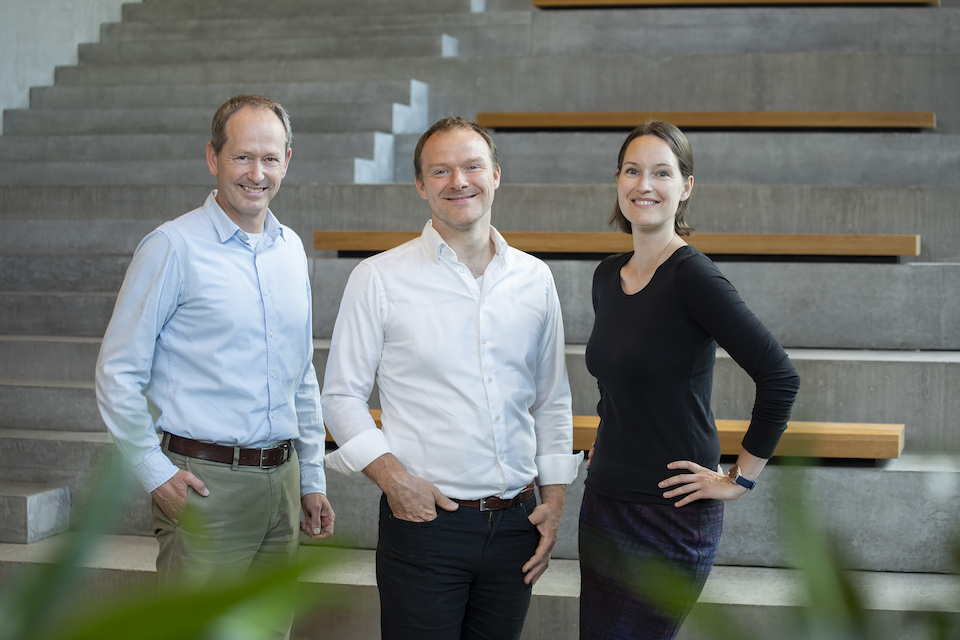 Torbjørn Ølshøj Jensen, co-founder and CEO of SecondCircle said in a statement: “We strongly believe that we can only solve the global CO2 problem by building new approaches for sustainable value creation from inevitable emissions.”

Synthetic biology’ technology is already starting to be widely applied in a number of areas. SecondCircle spun out of the Biosustain NNF Center for Biosustainability at the Danish Technical University. Founded in 2020 and based in Copenhagen, the company is run by the founding team Alex Toftgaard Nielsen, Stephanie Redl, Torbjørn Ølshøj Jensen.

“By capturing carbon at the source and converting it into highly valuable products, SecondCircle has the potential to reduce customers’ emissions and simultaneously turn the unit economics of carbon capture on its head by finally having a profitable use case. Supporting this team was a no brainer for us,” added Max Kufner, Principal at Atlantic Labs.