What we expect from Apple’s Peek Performance event

The thing about these virtual events is they’ve really got a way of sneaking up on you. Back in the good ‘ol days of corporate travel, you could expect a few weeks’ heads-up ahead of the big show to allow you the proper time to book a night at the Palo Alto Travelodge (decent Wi-Fi, less decent free breakfast). The move to virtual also means a company doesn’t have to promise you the stars to justify making you sit in front of your computer for an hour.

A steady trickle of leaks have been arriving in recent weeks, pointing to what’s likely to be one of the year’s lower-key events for the company. This is bolstered by the standard release cadence. Apple jammed a lot into its fall event last year — like, a lot, a lot. We got the iPhone 13, Apple Watch 7, iOS and a couple of iPads that really stole the show. Chip delays and holidays lined up perfectly for one of the biggest Apple events in recent memory. 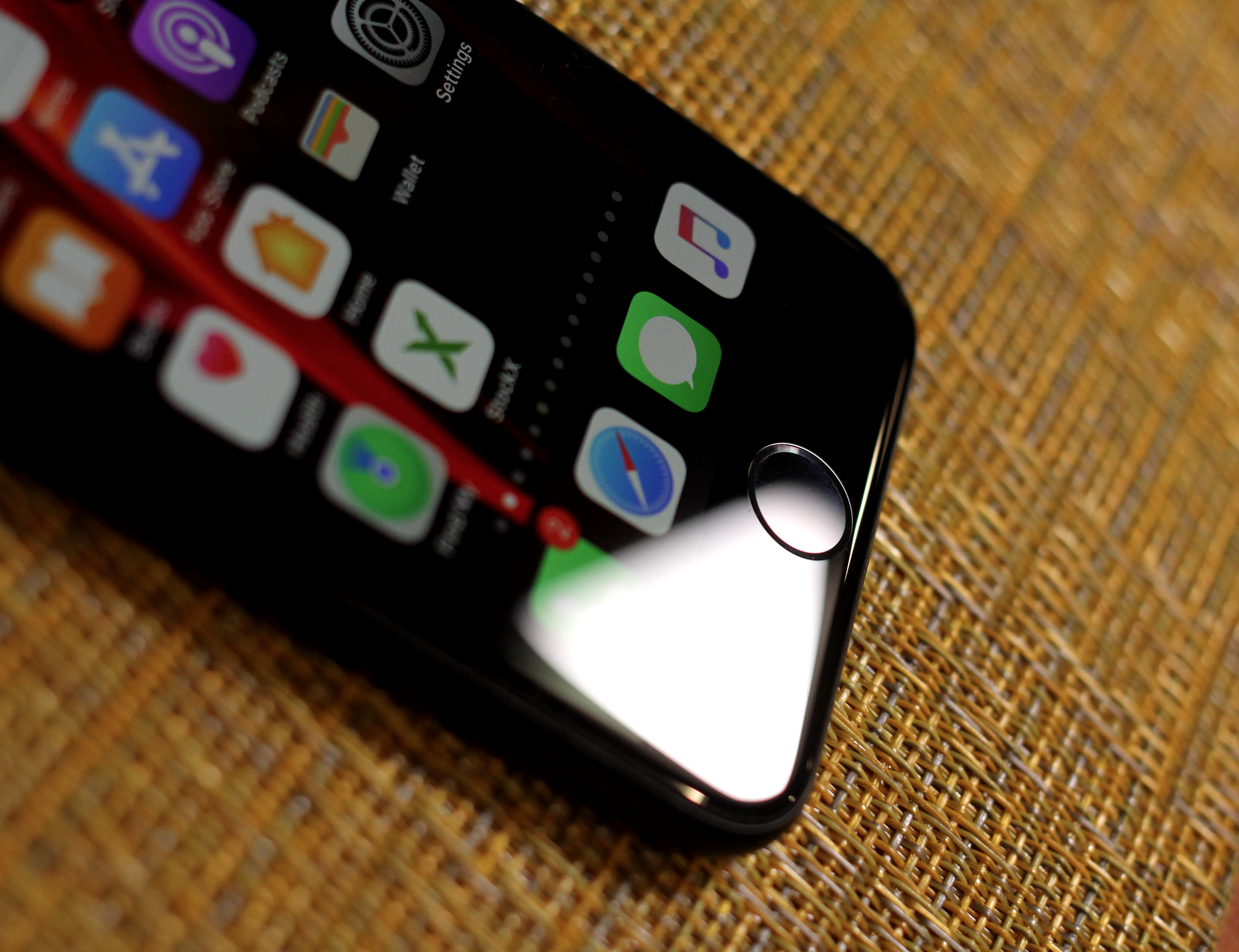 So, no iPhone 14 or Watch 8 this week — but we may still be getting a new phone, nonetheless. It’s hard to say the company is overdue to launch a new iPhone SE, because the budget handset has had, at best, an irregular schedule. This would be the third-gen SE, following releases in 2016 and 2020. The budget handset (the last gen started at $399) has earned its fans over the years, including our own Devin Coldewey, who mourned the product’s “death” the first time around.

Some predictions for the coming new iPhone SE:

The line is notable for, among other things, serving as the last vestige for Apple’s older industrial design, before iPhones became all screen and notch. Perennial Apple predictor Ming-Chi Kuo was among the first to note the device’s return after a two-year hiatus. The report notes a largely unchanged design, an A15 chip and storage ranging from 64 to 256GB. The star of the show, however, is the addition of 5G on the entry-level device.

IPads may once again end up stealing the show. A fifth-gen Air is expected, taking a number of cues from last year’s Mini. Like the iPhone SE, the model hasn’t had an upgrade since 2020. Rumors here include optional 5G, the A15 chip and upgraded camera hardware and software. 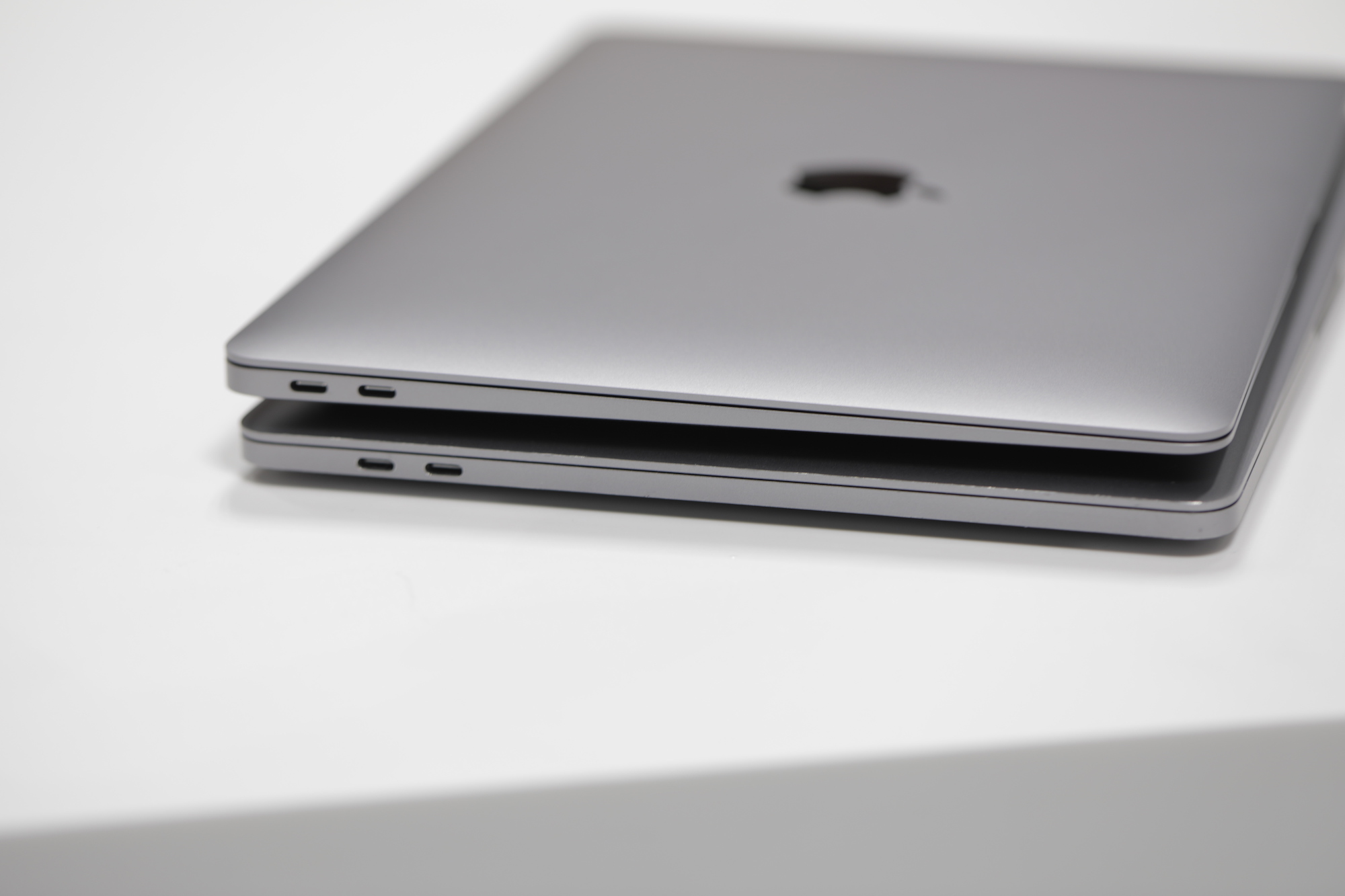 Last year offered a pair of super-charged riffs on 2020’s M1 chip, and it seems likely we’ll see the M2 land at some point this year (is this the titular performance we’ll be getting a peek at?). If Apple does announce a new chip, it will almost certainly arrive alongside some new Mac hardware. Leading the pack of rumors this year is a new version of the perennial favorite thin and light MacBook Air. A Mac Mini is also said to be on offer, along with larger, more Pro-like iMacs. 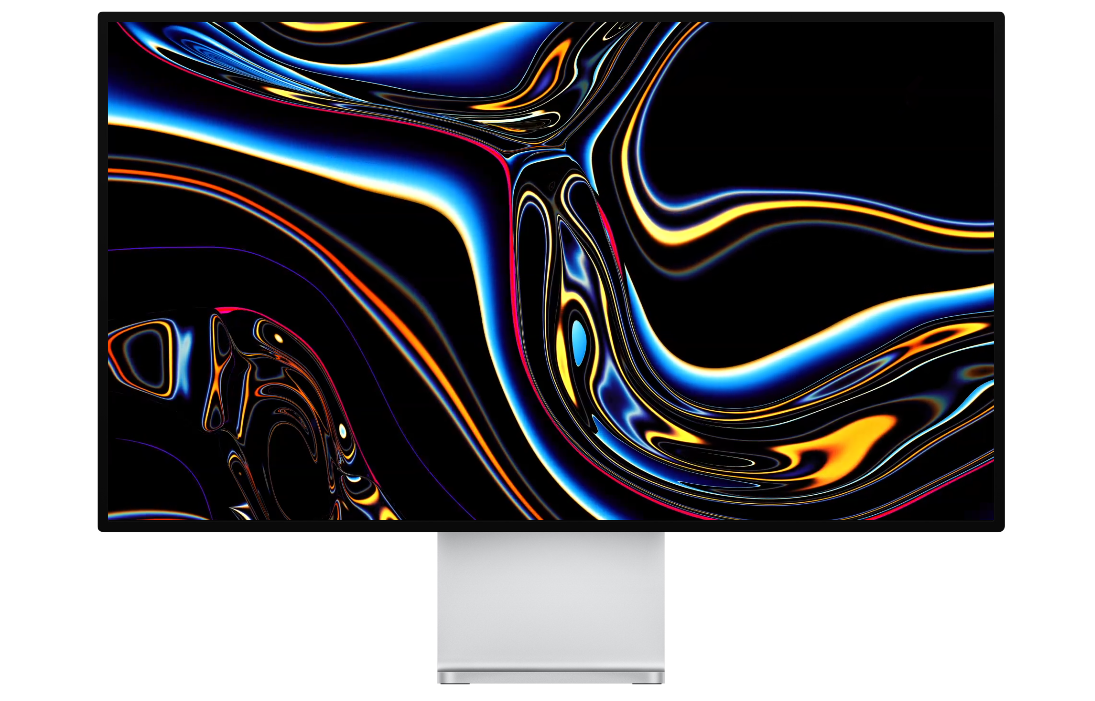 The latest rumor to hit the pile is a 27-inch Apple display — one that lowers the barrier a bit from the 32-inch Pro Display XDR the company currently sells. Apple’s no doubt seen an uptick in demand for such products as much of the world moved to remote work over the past couple of years, but $5,000 was almost certainly too rich for most folks’ blood.

Lastly, these hardware events always arrive with some OS updates in tow. Expect updates for the latest versions of macOS, iOS and iPadOS.

The event kicks off tomorrow at 10 AM PT/1 PM ET. We’ll see you there.