The exoskeleton/exosuit category has been heating up over the past few years. It makes sense, really. There are two giant — and dramatically different — potential customer bases. On one end are those sorts of jobs that could benefit from some wearable assistance. On the other are people with mobility issues for whom such technology might go a long way.

Founded last year by a team spun out of Conor Walsh‘s lab at Harvard’s Wyss Institute and the John A. Paulson School of Engineering and Applied Sciences, Verve Motion is targeting the former for now. You probably don’t need a bunch of stats to realize that labor-intensive work often ends in injury, but here are a trio from the startup’s site anyway: 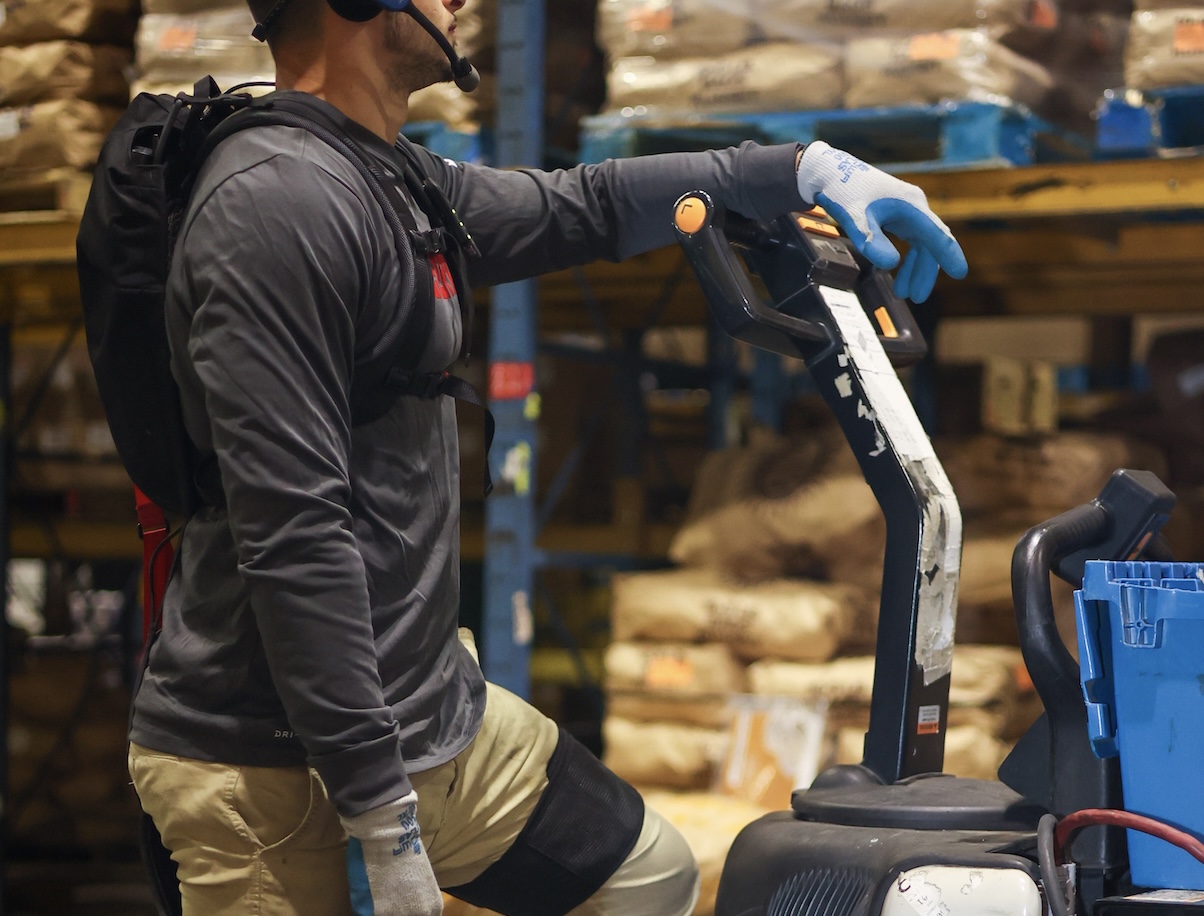 If you can’t appeal to people’s sense of common decency, then at least you can appeal to their wallets. Whichever the case, Verve Motion is announcing some fresh funding, following both a seed round and a successful pilot with ADUSA (Ahold Delhaize), a large grocery distribution firm. That funding arrived during the pandemic, when many essential workers in the food supply chain were being pushed to their physical limits on a daily basis.

This time out, the firm has raised a $15 million Series A, led by Construct Capital and featuring a bunch of existing investors, like Founder Collective, Pillar VC, Safar Partners and OUP.

“This new round of funding will fuel the continued development of our solution and scale operations to meet the growing demand for our product in order to get it to the workers who need it most right now,” co-founder and CEO Ignacio Galiana said in a release. “We are grateful for the support of this exceptional group of new and existing investors, and are thrilled to welcome Construct Capital as we create solutions for the industrial workforce of the future.”

Verve’s first product is the SafeLift, a fabric-based soft exosuit capable of adapting to its wearer’s movements and reducing up to 30 to 40% of back strain.

These robo-shorts are the precursor to a true soft exoskeleton