Toyota’s all-electric bZ4x is coming to U.S. with up to 250 miles of range

The Toyota bZ4x, the first electric vehicle under the automaker’s new bz brand, will come to U.S. in mid-2022 with an estimated range of up to 250 miles.

The vehicle is nearly identical to the Subaru Solterra, which along with the bZ4x was showcased at the Los Angeles Auto Show that kicked off Nov. 17. Both the bZ4x and the Solterra are the product of a partnership between Toyota and Subaru to jointly develop a platform dedicated to battery electric vehicles. There are a few slight differences between the two vehicles, the taillights being one example. Still, the casual observer might have a hard time distinguishing the Solterra from the bZ4x. 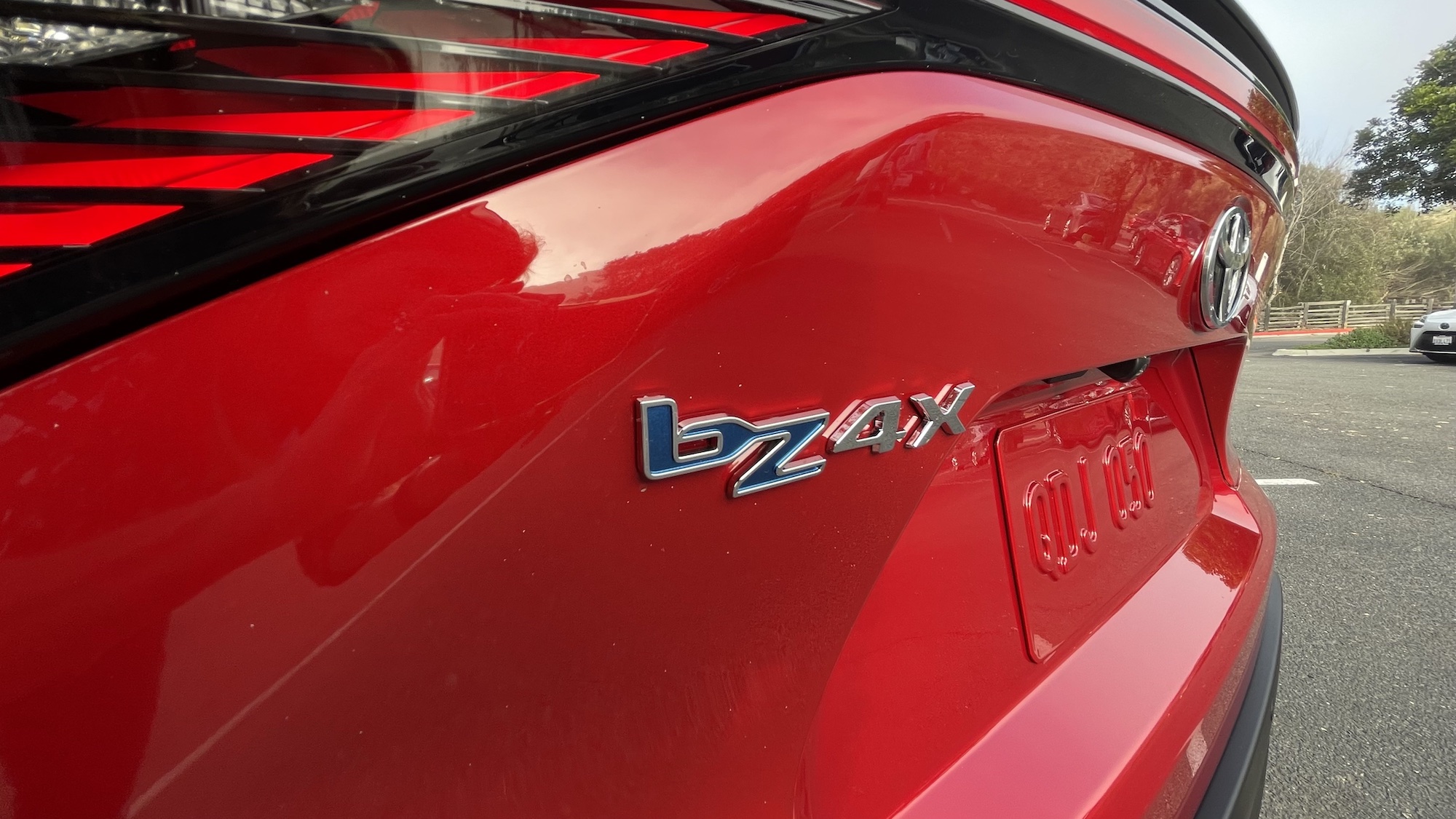 Toyota first revealed the production version of the bZ4x for the Japanese market back in October. While the U.S. version is essentially the same, with the exception of the right-hand drive, the range figures are new. This is still Toyota’s internal estimate, not the official EPA one that is expected to be announced closer to its production date. The 250-mile range is for the XLE front-wheel drive models of the bZ4x. The range for the all-wheel drive version was not announced.

The all-electric vehicle is part of Toyota’s all-of-the-above approach to lower carbon emissions — a stance it is sticking to even as the industry has homed in on a battery electric centric approach. During an event this week, Toyota executives repeated the company’s strategy to offer a range of mild hybrid, plug-in hybrid, battery electric and hydrogen fuel cell vehicles. 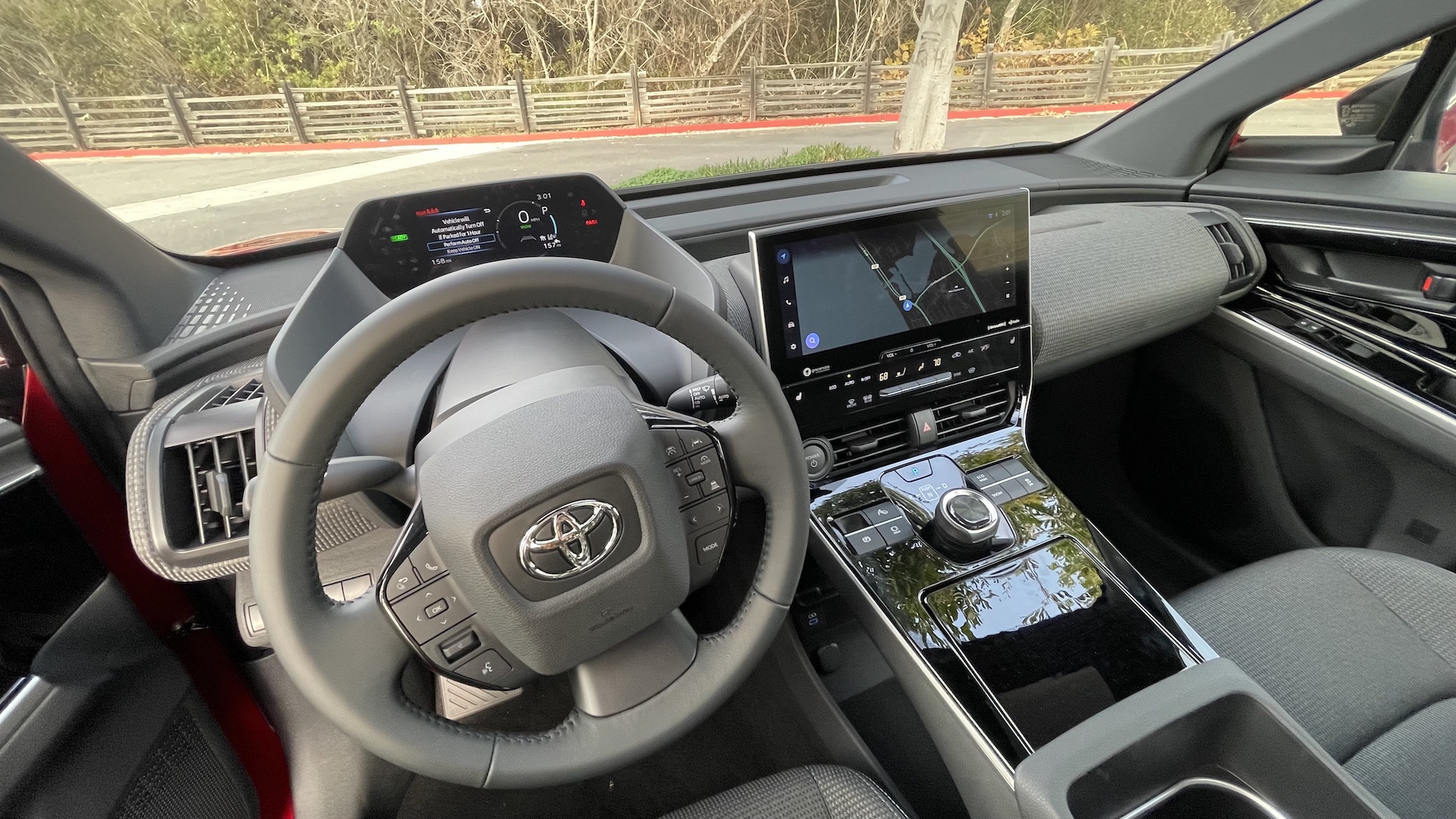 Other automakers including GM have made commitments to shift completely to battery electric vehicles in the future; Toyota isn’t budging. The company has said it plans to offer about 70 electrified models globally by 2025. Of those, there will be 15 battery electric vehicles, including seven that will be under the bZ, meaning “beyond zero,” brand.

By the end of the decade, Toyota estimates 2 million of the 10 million vehicles it sells annually will be battery electric. Another 2 million will have internal combustion engines. The remaining 8 million vehicles, or 80% of its portfolio will be hybrids, plug-in hybrids and hydrogen fuel cell.