The app industry continues to grow, with a record number of downloads and consumer spending across both the iOS and Google Play stores combined in 2021, according to the latest year-end reports. App Annie says global spending across iOS and Google Play is up to $135 billion in 2021, and that figure will likely be higher when its annual report, including third-party app stores in China, is released next year. Consumers also downloaded 10 billion more apps this year than in 2020, reaching nearly 140 billion in new installs, it found.

Apps aren’t just a way to pass idle hours — they’re also a big business. In 2019, mobile-first companies had a combined $544 billion valuation, 6.5x higher than those without a mobile focus. In 2020, investors poured $73 billion in capital into mobile companies — a figure that was up 27% year-over-year.

This Week in Apps offers a way to keep up with this fast-moving industry in one place with the latest from the world of apps, including news, updates, startup fundings, mergers and acquisitions, and much more.

It’s that time again. Google I/O has come and gone, which means it’s now WWDC season. Apple’s big developer conference is back this year as a hybrid event with invites sent to some developers (and press), and a keynote that airs Monday, June 6 at 10 a.m. PT. Amid the possibility of new Macs (or maybe even the rumored AR headset?), app developers are most interested in the coming updates to Apple’s development platforms and what’s ahead for its mobile operating systems, including the big new release of iOS 16.

What to expect from Apple’s WWDC 2022 keynote

Thanks to leaks largely from Bloomberg’s Mark Gurman, iOS 16 — code-named “Sydney” — could be a fairly big upgrade. Rumored changes include an updated lockscreen that features the Today View widgets, perhaps — more real estate for app developers to capture users’ attention — as well as the chance that an iPhone 14/iOS 16 combo will include an always-on display. Other updates could see first-party apps like Messages and Health getting updates, the former with enhancements to its audio features, the leaks claim.

If Apple wanted to surprise us, it could announce the rumored homeOS or its smartglasses, but for the time being, we’re not betting on those releases. 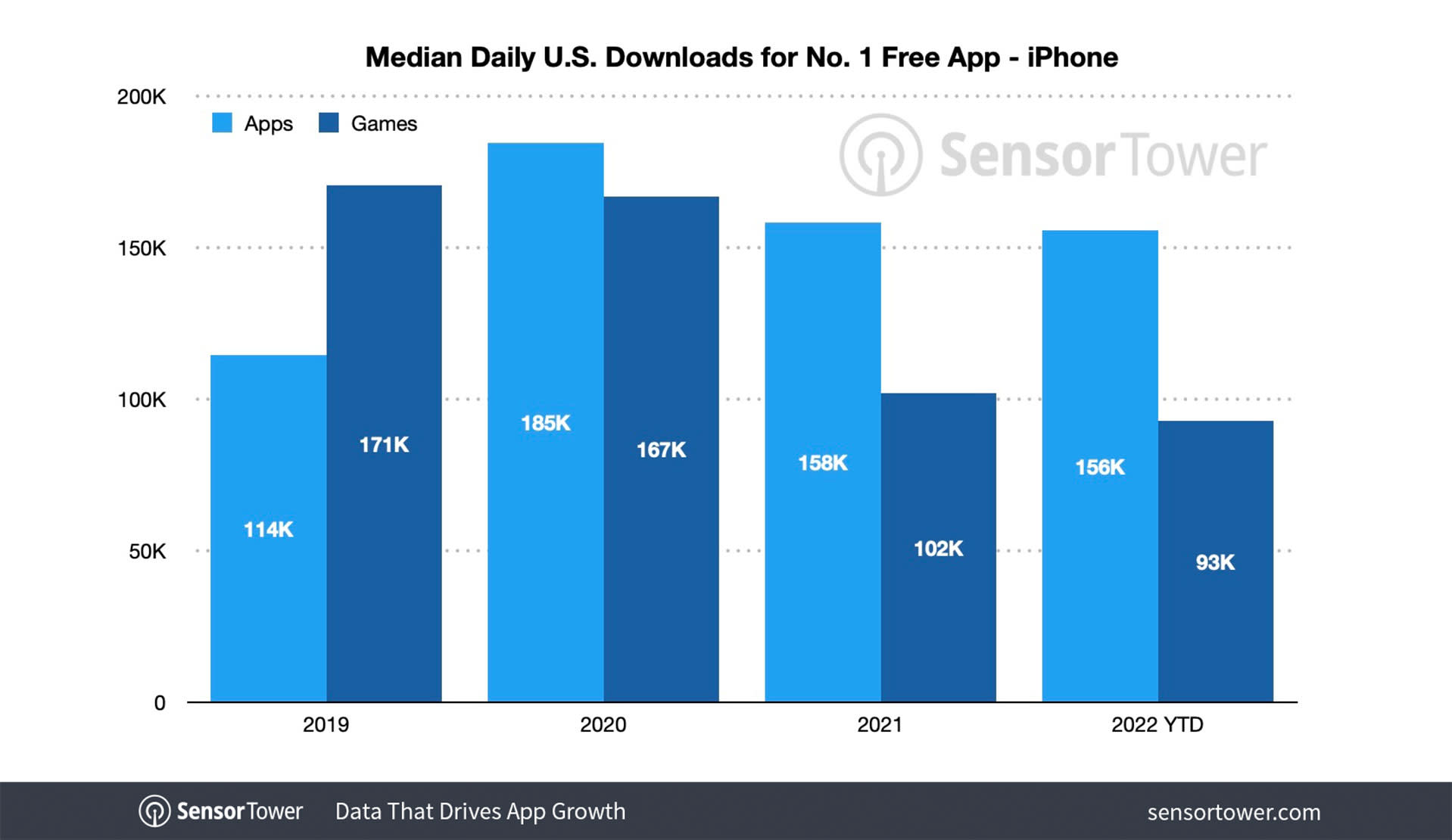 New analysis indicates it’s gotten harder to get an app to the top of the App Store, in terms of downloads, over the past several years. According to new data from app intelligence firm Sensor Tower, the number of downloads needed for an app to break into the No. 1 position on Apple’s iPhone App Store in the U.S. has climbed by 37% since 2019. Specifically, it estimates an app now requires approximately 156,000 downloads on a given day to hit the top spot on the U.S. App Store, up from 114,000 daily downloads back in 2019.

Of course, developers know that downloads alone don’t move an app to the top of the charts. It’s only one of several factors that Apple’s ranking algorithm takes into account for managing its Top Charts. Still, it’s an interesting metric to track as it does matter — and Sensor Tower has done the work to analyze the median needed per marketplace, by categories, and even among select markets. You can read our write-up here. 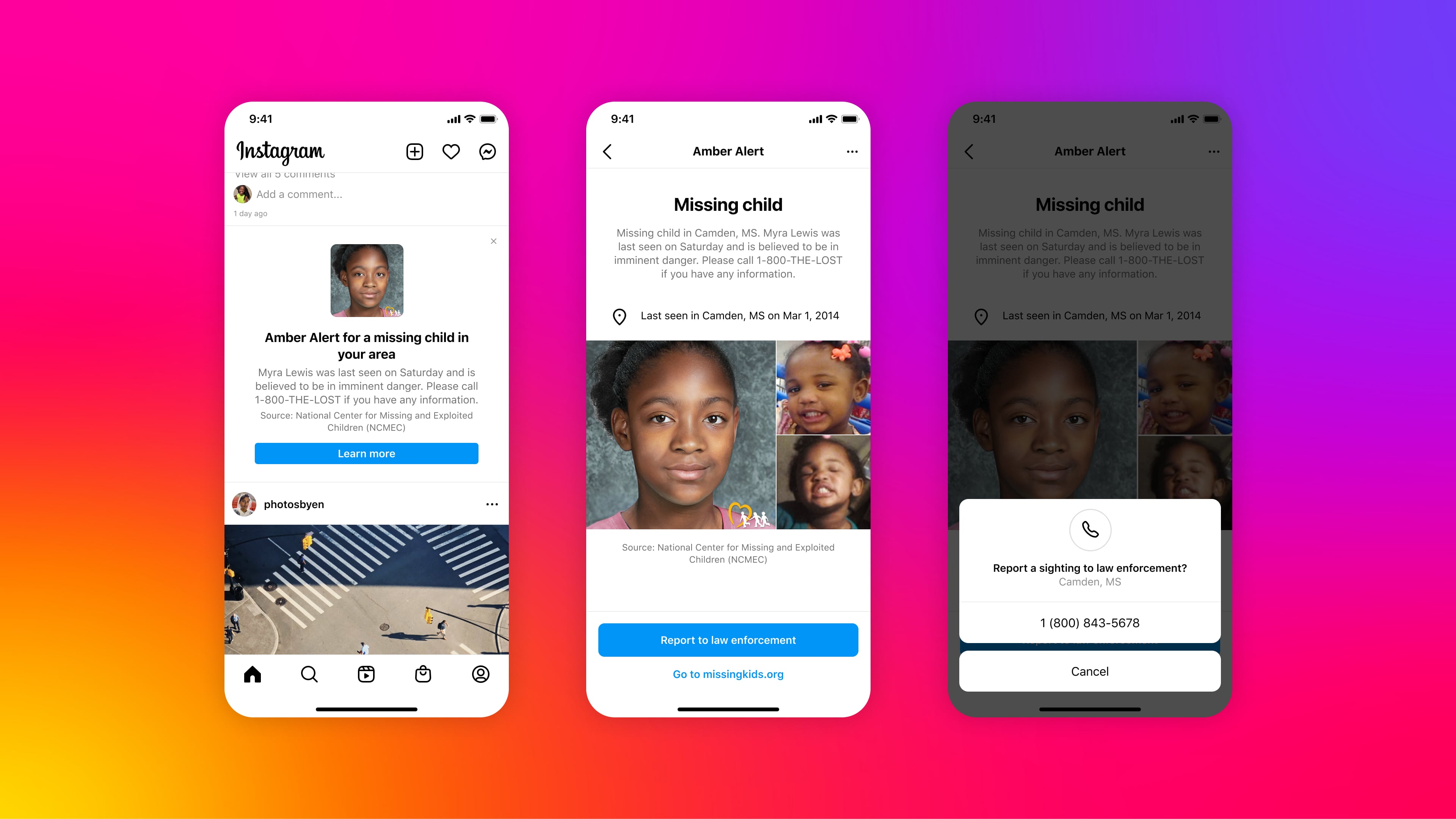 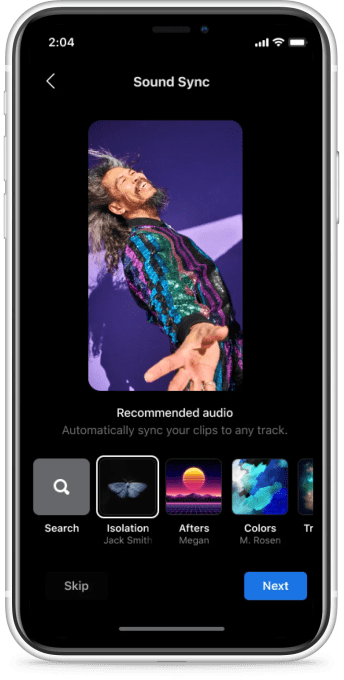 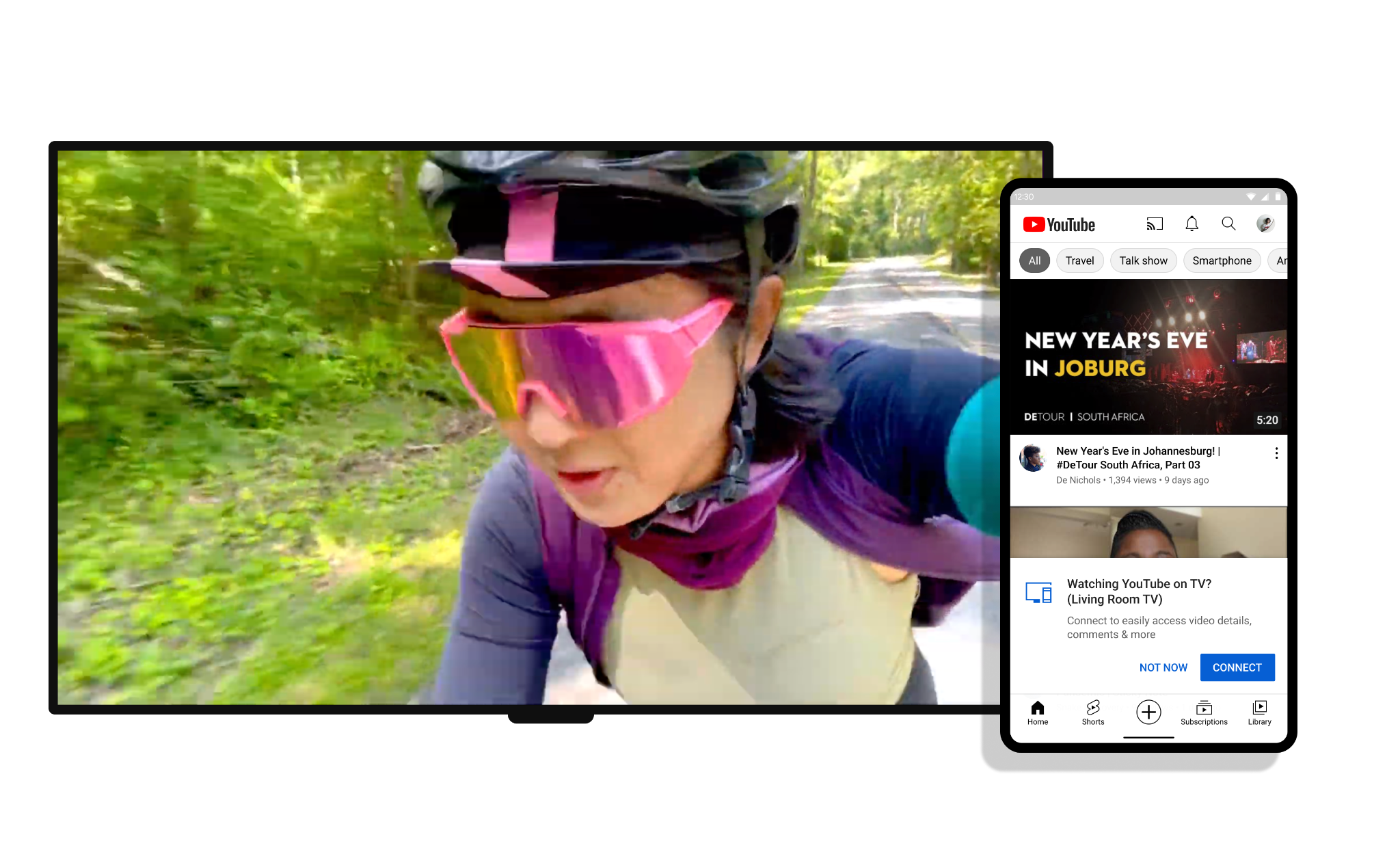 ? Indonesian delivery app Astro, which offers 15-minute grocery delivery, raised $60 millionin a Series B led by Accel, Citius and Tiger Global, bringing its total raise to date to $90 million. The app offers delivery within a range of 2-3 km through a network of dark stores and operates around 50 locations across Greater Jakarta.

? Latin American local on-demand delivery and transportation super app Yummy raised $47 million in new funding led by Anthos Capital. The app offers delivery of items, ridesharing and grocery delivery in less than 20 minutes, and the purchase of experiences like concerts and sporting events.

? Sanlo, a San Francisco-based fintech startup that offers small to medium-sized game and app companies access to tools to manage their finances and capital to fuel their growth,raised $10 million in Series A funding led by Konvoy.

? Super, an Indonesian social commerce app that focuses on small towns and rural areas, raised $70 millionin Series C funding led by NEA, bringing its total funding to $106 million. The startup plans to use its funding to expand into Kalimantan, Bali, West Nusa Tenggara, East Nusa Tenggara, Maluka and Papua over the next few years.

? Railway, a startup offering a dashboard for building, deploying and monitoring apps and services, raised $20 million in Series A funding led by Redpoint Ventures.

? Poparazzi, the anti-Instagram social app that hit the top of the App Store last year, announced its Benchmark-led Series A round, reported last year but not confirmed by the company until now. The company said it raised $15 million in funding, a bit under the $20 million being reported.

? Pinterest acquired the AI-powered shopping service for fashion known as The Yes, founded by e-commerce veteran and former Stitch Fix COO Julie Bornstein and technical co-founder, Amit Aggarwal. Deal terms were not disclosed. The service will be used to help Pinterest personalize the shopping experience on its platform.