Glints, one of Southeast Asia’s largest talent development and recruitment platforms, announced today it has raised $50 million in an oversubscribed Series D. The round was co-led by DCM Ventures, Lavender Hill Capital and returning investor PERSOL Holdings. This brings Glints’ total raised so far to $80 million. 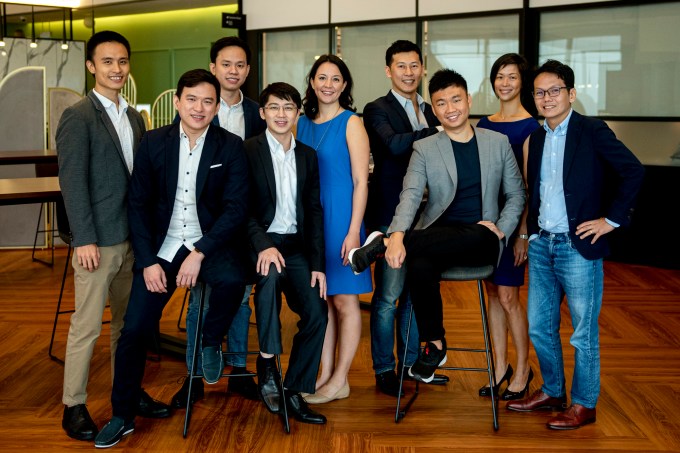 Despite layoffs, there’s still a talent crunch in Southeast Asia

The new capital will be used to expand Glints’ talent supply base in the Philippines and employer demand globally and hiring for its product and tech teams.

Founder and CEO Oswald Yeo told TechCrunch the company is focusing on the Philippines because of “its large and fast-growing international workforce. Additionally, we’re seeing local employers interested in hiring both tech talent locally and also remote hiring as well.

Founded in 2013, the Singapore-based startup says its annual revenue and gross profits grew 2.5x year-over-year, continuing its trend of annual revenue growing at a triple-digit percentage.

One growth driver is increase demand for remote workers. Glints says remote cross-border job postings grew more than 3x year-over-year, and that it sees positive contribution margins across all business units, with Indonesia and Vietnam continuing to be profitable. This continues a trend from earlier in the pandemic: over the past two years, Glints’ remote cross-border job posts have grown more than 11x.

How to recruit when your software startup is in stealth mode