CES, in general, isn’t much of a phone show. That certainly applies to Samsung, which tends to save its big mobile news for Mobile World Congress, a month or two from now. Instead, the event is more about big things: TVs, washing machines, etc.

Over the past few years, however, the electronics giant has used the show as a platform for launching its budget flagship — again, just ahead of the launch of its…flagship-flagship S series. Over the years, Samsung has toyed around with various names for the product, including the “Lite,” before settling on “FE” — short for “Fan Edition.” Seems last year’s device was a big success for the company. It notes, “Since its launch in Q4 2020, Galaxy S20 FE sold 10 million units in just over a year, making it one of Samsung’s best-selling Galaxy smartphones over the past year. 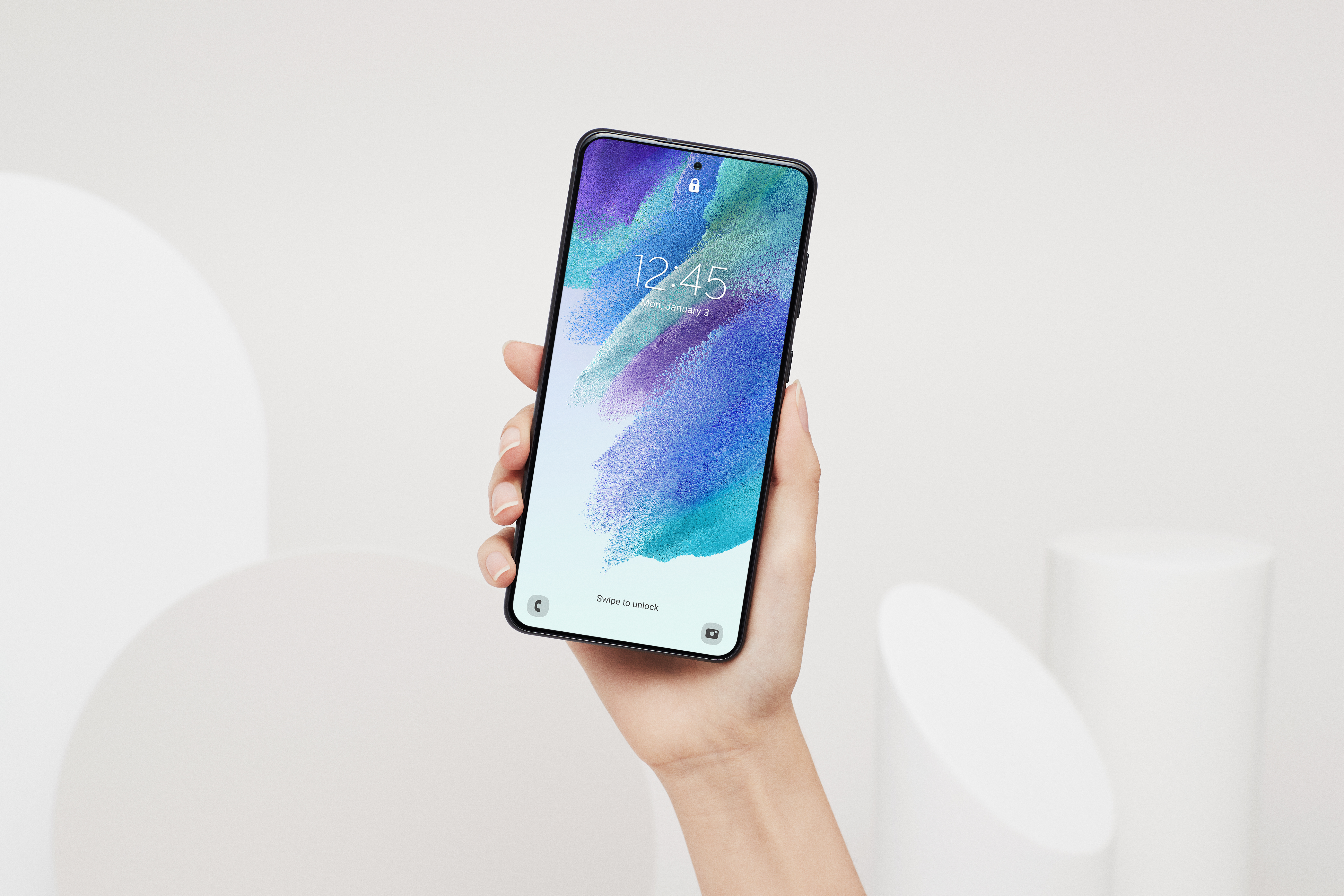 Ultimately, the company no doubt landed on the notion that naming a device “Lite” was really leading with the fact that the product was “less than,” from a spec standpoint. So it’s positioning these devices as a kind of fan service — offering some of the luxuries of the higher-priced devices, while dulling some of the bleeding edges in the name of keeping costs down.

For the newly announced Galaxy S21 FE 5G, that’s a starting price of $699 (roughly one dollar per letter of the product’s name). That’s the same price point the company hit with last year’s S20 — and $100 more than Google’s Pixel 6, which has catapulted to the top of the list of affordable flagships (apologies if the flagship and budget distinctions get sort of nebulous here). 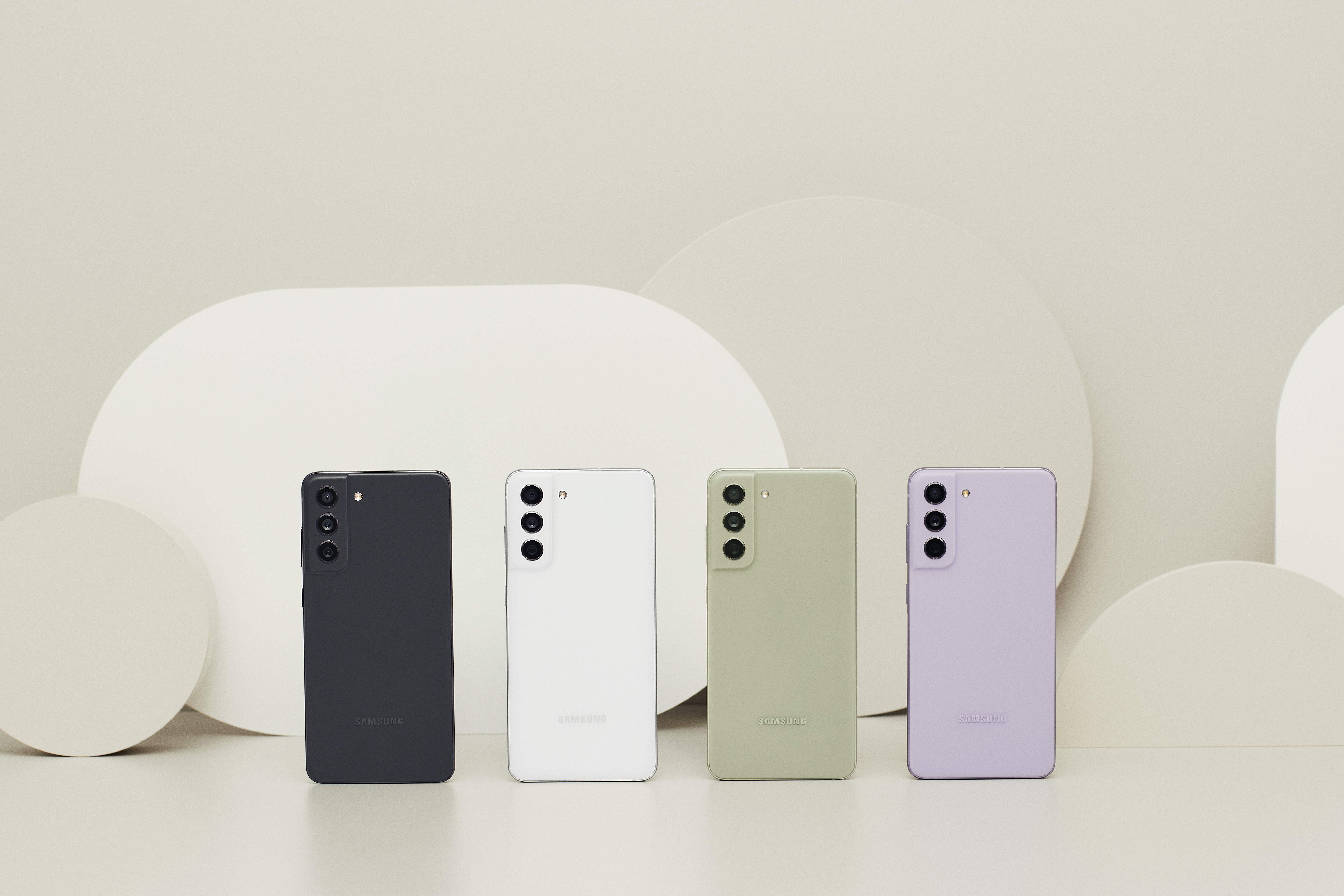 “We saw an incredible response to the Galaxy S20 FE and Galaxy S21 lineup,” says Samsung’s TM Roh in a release. “So we applied the same approach with S21 FE 5G, equipping it with the premium features that matter most to our loyal Galaxy fans — because we’re focused on delivering a smartphone that meets their most important needs.”

The handset sports a 6.4-inch display with a 120Hz refresh rate, powered by Qualcomm’s Snapdragon 888 processor, as its successor, the Snapdragon 8 Gen 1, is starting rollout on flagships from companies like Xiaomi. There’s a triple camera system with a 12-megapixel main, 32-megapixel ultrawide and 12-megapixel telephoto. The system comes with either 6 or 8GB of RAM and 128 or 256GB of storage, along with a solid 4,500mAh battery. And, of course, as the name implies, there’s 5G on-board. 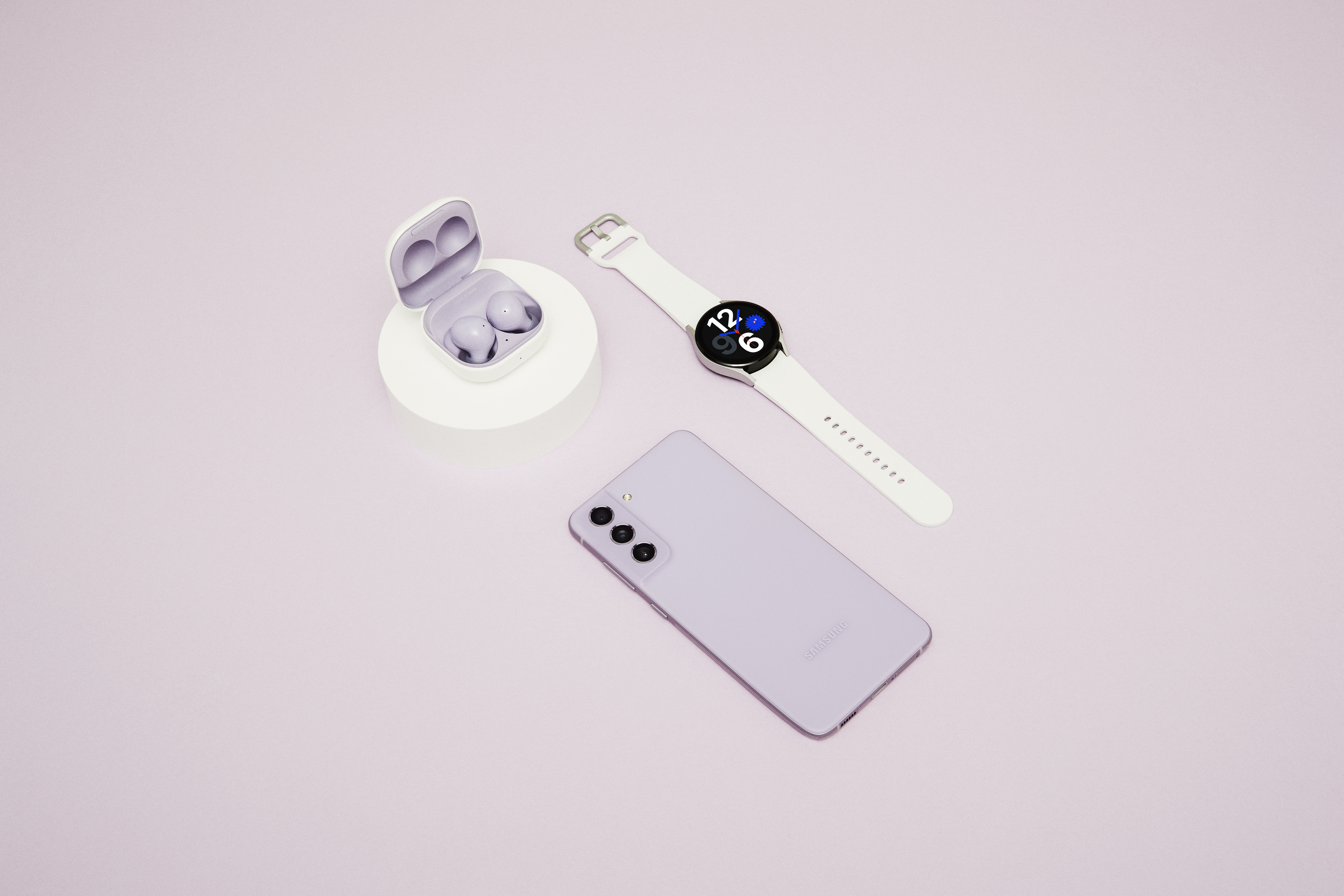 The design borrows plenty of cues from the standard S21, though the premium build has been swapped out for a lower-cost plastic construction. The S21 FE starts shipping January 11.