I was fascinated by Roli the first time I saw founder/CEO Roland Lamb bending the keys of the Seaboard back at SXSW in 2013. Over the years, the London-based company has continued to offer creative musical solutions, including 2016’s modular Blocks system.

Of course, creativity and runaway startup success don’t go hand in hand as often as we’d like to think. A BI profile on the company notes some of Roli’s recent struggles, referencing a “niche” product set, which is probably fair. In spite of earning some high-profile fans in the music industry and tech press, the company’s devices were seemingly not destined for mainstream success.

That, coupled, with ongoing pandemic struggles, have forced Roli to take somewhat evasive action, filing for administration in the U.K. Lamb and his 70 or so employees will keep the Roli dream alive by way of a spinout called Luminary. 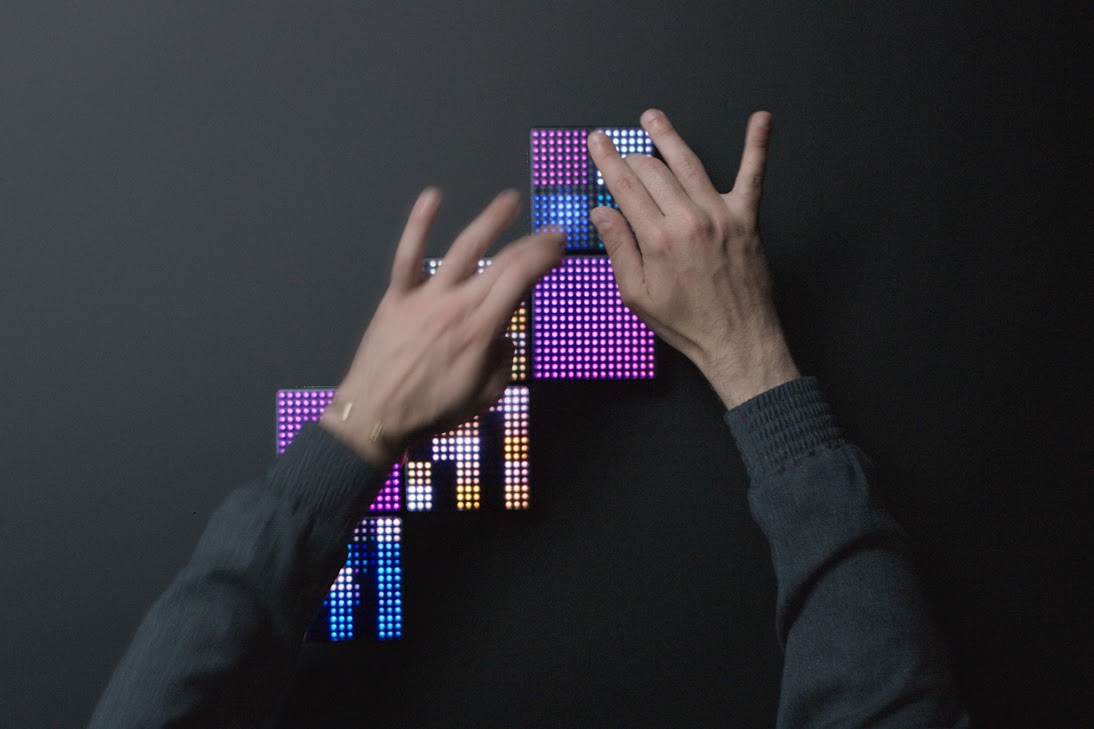 We’ve reached out to Lamb and company to discuss precisely what that means, though we do know that Luminary will be the new home for both Roli’s intellectual property and its debts. All told, Roli raised north of $75 million.

“Ultimately what happened was the pro-focused products we initially developed, although successful within their marketplace, the marketplace wasn’t big enough given our venture trajectory,” Lamb said in an interview. “We had our eyes set on hypergrowth and that proved to be difficult.”

Most recently, Roli announced Lumi, a more mainstream offering than its predecessors, which aimed to teach users the piano with light-up keys. The product will be a focus for the similarly named Luminary, along with plans to continue to offer its original Seaboard product under the new banner.

Roli’s newest instrument, the Lumi, helps you learn to play piano with lights