Eric Velasquez Frenkiel had a seemingly simple thought when visiting his family in the Philippines, impressed by the cashless economy that had formed. Instead of sending money to his family once a year – a costly, fee-heavy affair – why can’t he just leave his credit card there?

As with many things in fintech, it wasn’t that simple. But the seed of the idea made the former enterprise chief executive turn his career into a bet on one of fintech’s most elusive problems.

To execute on that vision, Pomelo has raised a $20 million seed round led by Keith Rabois at Founders Fund and Kevin Hartz at A* Capital, with participation from Afore Capital, Xfund, Josh Buckley and the Chainsmokers. The round also included a $50 million warehouse facility, which will allow Pomelo to give upfront cash to people who want to make transfers.

Venture investors are not the only cohort showing interest; over 120,000 people have joined Pomelo’s waitlist over six months, according to Frenkiel. (It’s important not to confuse this Pomelo with another Pomelo, a fintech-as-a-service platform for Latin America that has raised $9 million in funding). Oh, fintech.

Here’s how the startup works: if someone wants to send money overseas, they make a Pomelo account, which comes with up to four credit cards. The creator of the account – let’s just assume that they’re the one that is sending the money – can set limits, pause cards and view spending habits.

Pomelo’s key tweak is around credit. Senders can give cash, in the form of credit, to family members – which the startup thinks will help with instant access to funds, fraud and chargeback protection and, for potential immigrants that may use this to send money back home, a way to boost one’s credit score with more transaction history.

Challenges still await any fintech, whether traditional or scrappy upstart, that is betting its business on backing potentially risky individuals. For example, Pomelo doesn’t want to rely on credit score when deciding whether or not to trust a sender, because the metric historically leaves out those who don’t have a bounty of access to financial literacy or spending. 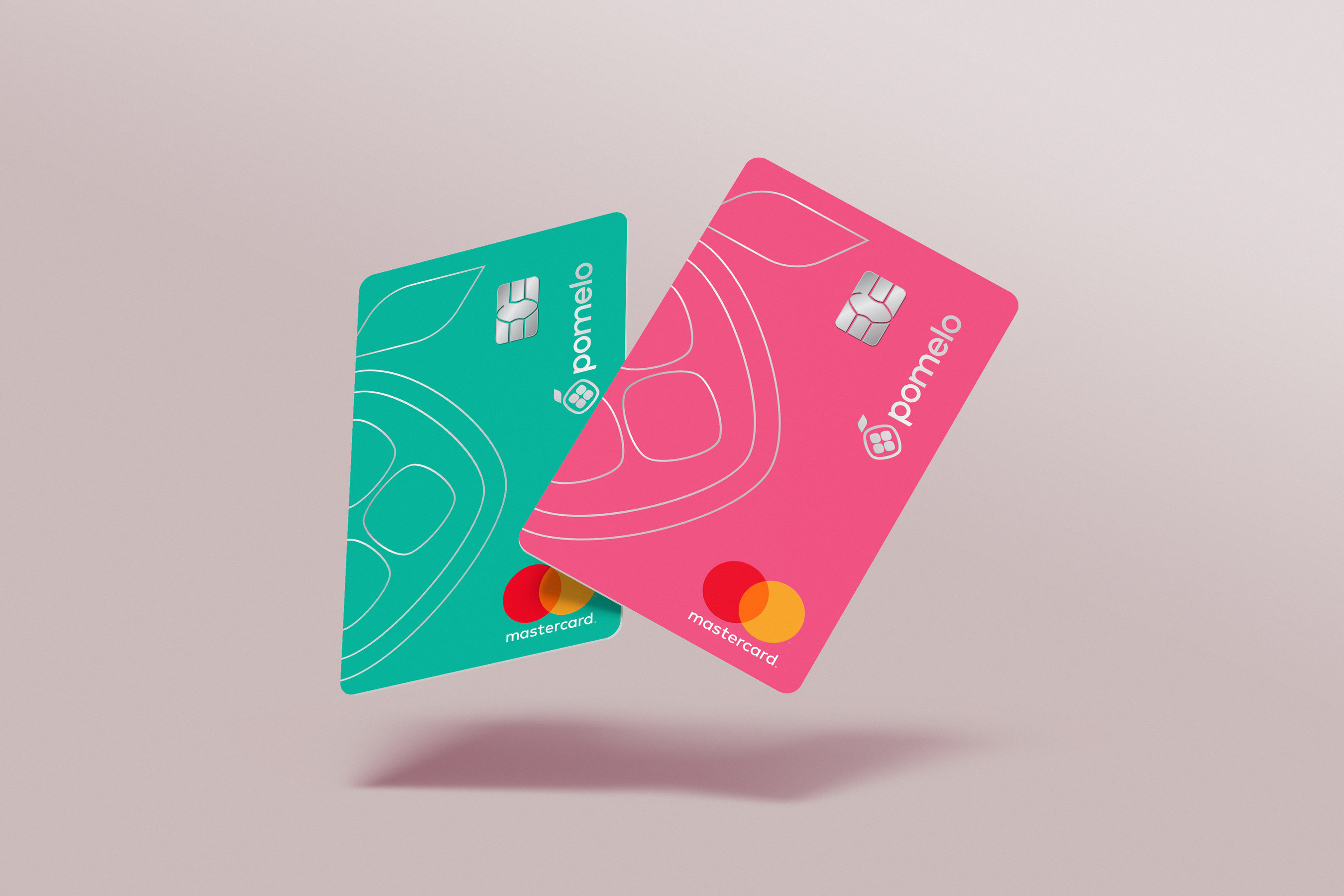 “If you do have a credit score and you have enough credit history, you would get up to $1,000 a month,” Frenkiel said. “But if you don’t have credit or wish to improve your credit, we give you a credit builder.” Customers are invited to supply a secure deposit, so that there’s a way to prove creditworthiness down the road, and Pomelo is able to “actually balance the need to extend credit but also ensure we stay in business long term.”

International money transfer continues to be an expensive affair for senders. Unsurprisingly, that pain point has led to a plethora of startups. Startups offer a sliding scale proposition, meaning it costs more to send more money, or a flat-fee value proposition, with a $5 fee for all transfers regardless of size. Per the World Bank, around 6% of a total check is removed via fees and exchange rate markups.

Rethinking remittance thus feels like a common pitch. Frenkiel says that Pomelo’s closest competitors are Xoom and Remitly, although he thinks they differentiate in two keys ways: the focus on credit, and a “fundamentally new revenue model.”

Pomelo doesn’t make money from senders via transfer fees, instead leaning its business on interchange fees paid by merchants. “You shouldn’t have to pay money to send money,” Frenkiel adds.

While interchange fees have their own slew of issues as a business model, let’s end with some insurance: both Visa and Mastercard were interested in partnering with the startup, but the latter won the deal.

“MasterCard allows us to work in more than 100 countries,” Frenkiel said. “Obviously, we’re starting off with a few, but the idea is that there’s far more endpoints to take MasterCard or Visa than having banking as a prerequisite to send money… we hope we can eventually deliver a product to wherever MasterCard is accepted around the world. ”

The startup is servicing the Philippines, but soon plans to expand to Mexico and India as well as other geographies.