In the last 12 months, Outschool, a marketplace for kid-friendly enrichment classes, has raised its Series B, Series C and, now, it’s Series D. The startup announced today that its latest round, a $110 million tranche of capital, brings its valuation to $3 billion just four months after hitting unicorn status.

The fast infusion of capital was in response to the virtual programming demands triggered by the COVID-19 pandemic. Outschool today is offering over 140,000 virtual, small-group classes to students between the ages of 3 and 18. The startup also grew its base of teachers, who lead these classes, from less than 600 people to over 7,000 today, leading to an increase of bookings of 150% in the same time period.

“We were an early stage startup, we had very, very promising growth and a vision for the future, which resulted in our Series A round of funding,” said CEO and co-founder Amir Nathoo. “Suddenly, we’ve rapidly had to accelerate to being a growth stage company, we’ve gone from 25 employees to 164, and single digit millions of bookings to over $100 million in bookings.”

While Outschool’s growth tear is impressive, it comes with an asterisk of a question: does growth-stage company culture mix well with a mission of serving children? As concerns rise over the impact of platforms like Instagram on kids, younger startups are under more pressure to show how to align business incentives, and their impressionable user base.

Nathoo thinks fears of large companies with big platforms that aim toward children are a “reasonable concern.” In fact, he thinks about this dynamic a lot.

“We’ve been venture-funded from the very start, and I hope our actions, and how we go about our work reflects our values,” he said. “The fact that venture funding hasn’t affected the fact that we’re a mission-driven company and values-driven company, and that’s not going to change.” In its previous fundraise, Outschool announced that it has dedicated 2% of its stock to reward teachers, in the event of liquidity. It also established Outschool.org, which has doled out $2,500,000 worth of classes for free to low-income families in the U.S. Finally, the startup has been strict about how ownership on its cap table works as to stay in control of business decisions, but Nathoo didn’t provide more details on the intricacies of how that looks.

Edtech startups and VCs rally around a memo of their own

The co-founder also thinks there are many advantages to venture funding for Outschool customers, namely that the platform can afford to invest ahead of its revenue to make the product better. It means more unique classes, network effects, and better scale.

“We have prioritized expansion of Outschool this year so we are not focused on profitability,” he added. “As such, hence the latest funding raise, we are not at profitability at this time.” 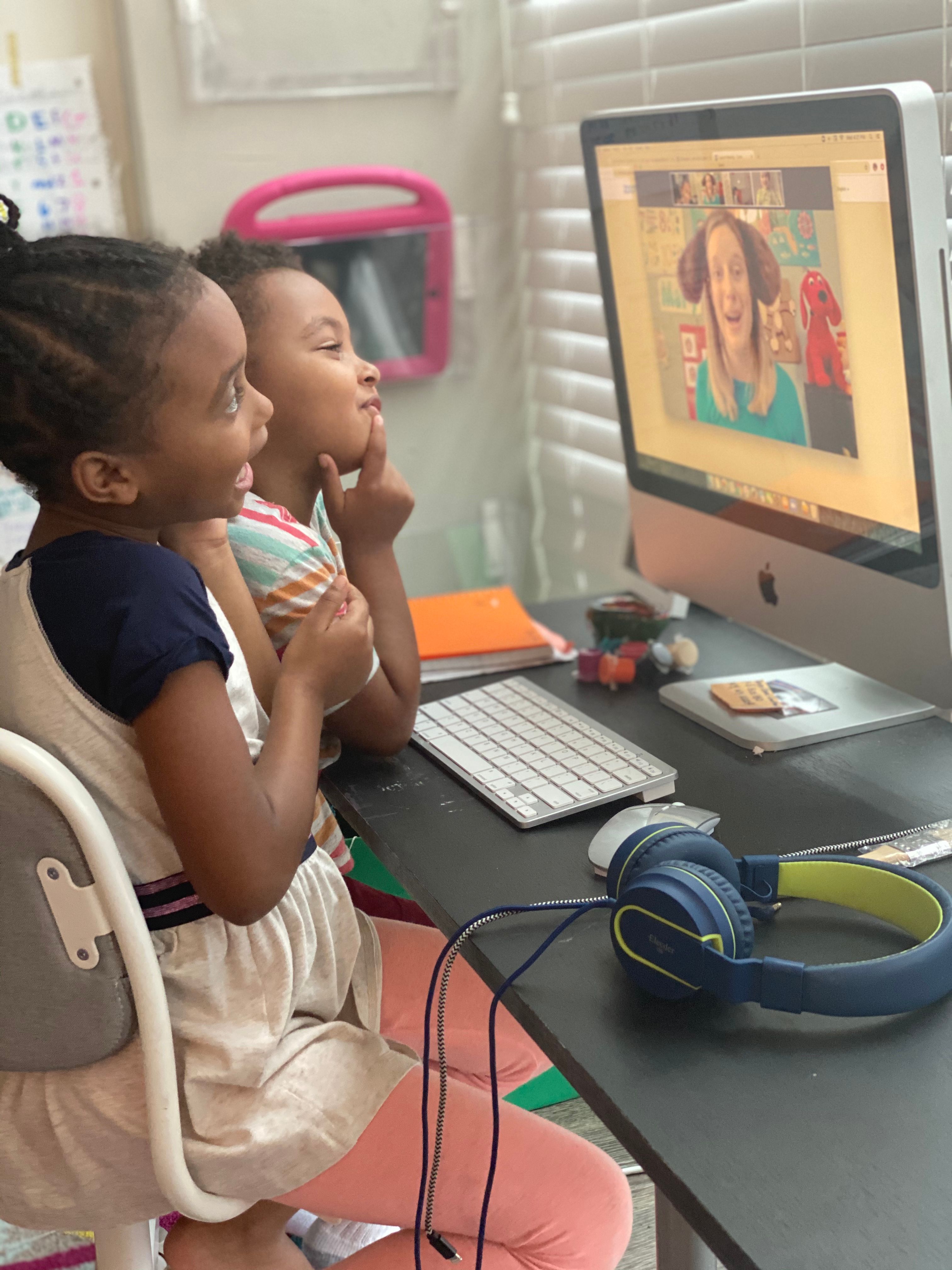 This ethos in mind, it makes sense that Outschool’s big goal in the growth-stage is to shift its concentration of customers from single consumers, to enterprise deals through schools or employer benefits. The strategy shift, Nathoo describes, will take payment pressure off of parents and thus promote accessibility for its after school classes. He hopes that, in the next five years, more than half of the enrollments on the platform are coming from employers and schools.

In recent months, Outschool’s employer benefit offering has attracted significant interest. Over the past year, employees have spent over $1.1 million in employer-paid credits on Outschool.

The company curates landing pages on behalf of employers, who then offer the service to working parents. Outschool also offers a concierge service in which parents can share their kids’ interests and availability, and an Outschool team member will book classes on their behalf with employer-paid credits. Beyond these efforts, the company created a dashboard that human resource teams can use to understand how their employee base is engaging with classes and topics, and then draw conclusions on how the benefit impacts overall retention.

Nathoo’s true idea of the future, though, lies in how his product will go in schools. The company wants to build onboarding and enrollment into schools, as well as get on the same wavelength as state and local regulators.

“I envision a world where kids are spending half of their time in K-12 education learning online with others,” he said. “There’s enormous value in having a local community, but also enormous value in being able to really personalize your learning and find others around the world who have exactly your interests and learn in the same way.”