What does a company have to do to differentiate wireless earbuds in 2021? The near ubiquity of good hardware has made this an increasingly difficult question to answer. I’ve probably tested around 10 different sets of buds over the last year or so, and honestly, they were all pretty good.

Companies like Nura and Nothing are taking interesting approaches to the category, but for hardware makers who also sell their own handsets, sometimes being the best pair of headphones for a specific mobile device is enough.

OnePlus is in something of a void between the two worlds. The company makes its own phones, of course, but doesn’t pull in numbers approaching goliaths like Samsung and Apple. Fittingly, the OnePlus Buds Pro walk that line — serving as a solid pair of buds that play nicely with its own devices, while sprinkling in a few — at the very least — interesting additions that somewhat differentiate them from a crowded field.

OnePlus’s work in the category has been — to this point — unexceptional at best, and downright lackluster at worst. I was very much unimpressed when the company finally entered the fully wireless category last year, after a tethered play in the space. The sub-$100 price point was nice, but they otherwise felt like a set that could have flown maybe three or four years ago, when the pickings were far slimmer. 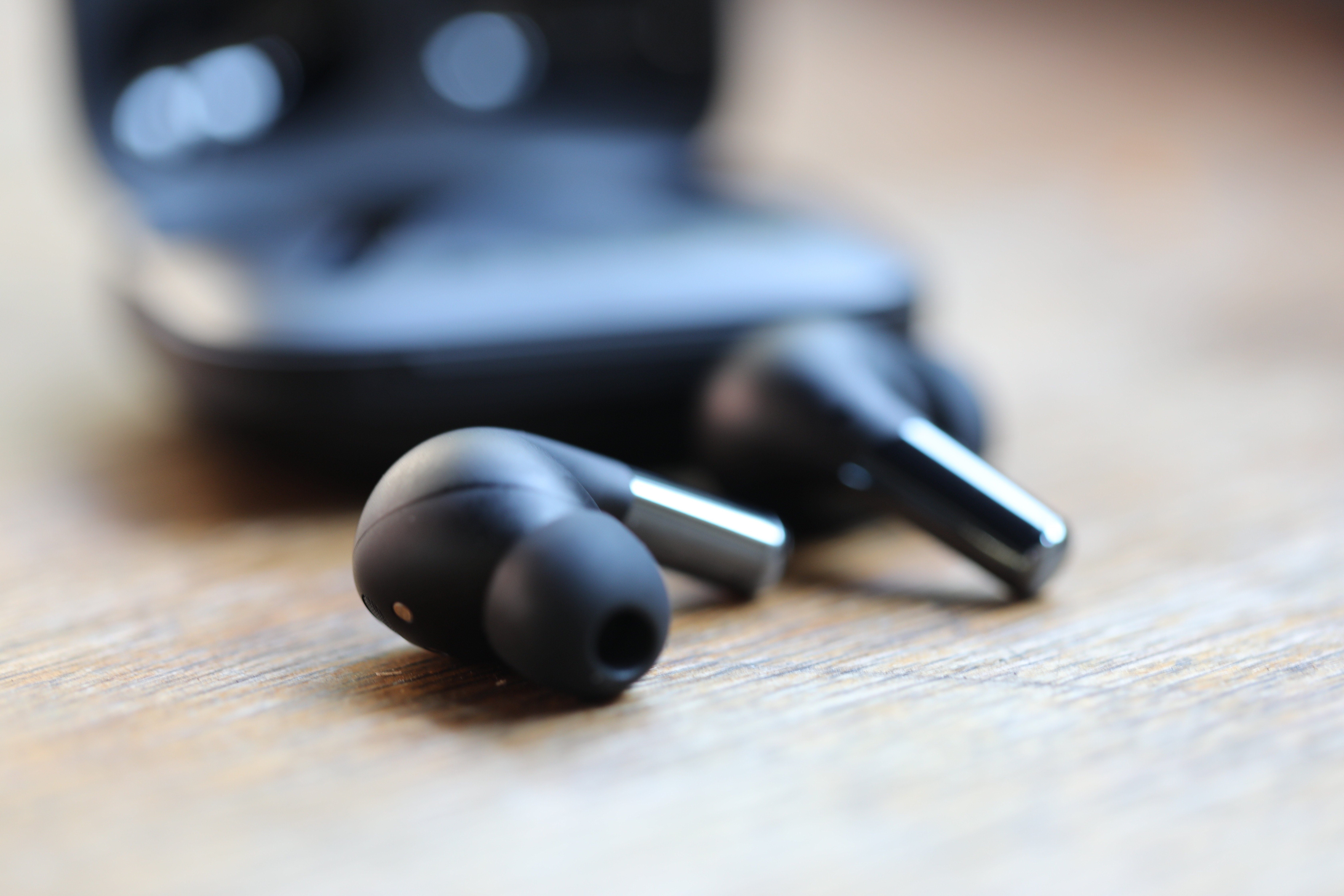 The Pros are, mercifully, better in practically every respect. That has to be a bit of a relief for the company, as one of its co-founders launched his own new headphones within a month of their product. At $150, the product comes in at a $50 premium over both the Ear (1) and its standard buds. It’s a fair price for what you’re getting here, however, taking a broader look at the current landscape.

I should note, that for this review, I took the headphones for a spin with a non-OnePlus Android phone I had handy, as well as an iPhone. That requires the use of the HeyMelody OnePlus/Oppo app, which is, in a word, lacking. But it gets the job done with some key features. There’s a fit test to ensure that you have a good seal, and OnePlus Audio ID, which helps you create a custom sound profile.

The latter is a rudimentary version of what Nura offers with an old-school sound test that runs you through a number of different tones, asking whether you can hear the playback. It’s a bit of a slog, but it ultimately makes a difference. The result was a fair bit fuller and richer when I finished. Unfortunately, there’s not a lot of EQ customization beyond that. That said, I really don’t have a lot to complain about on the sound side of things, beyond an over reliance on bass. 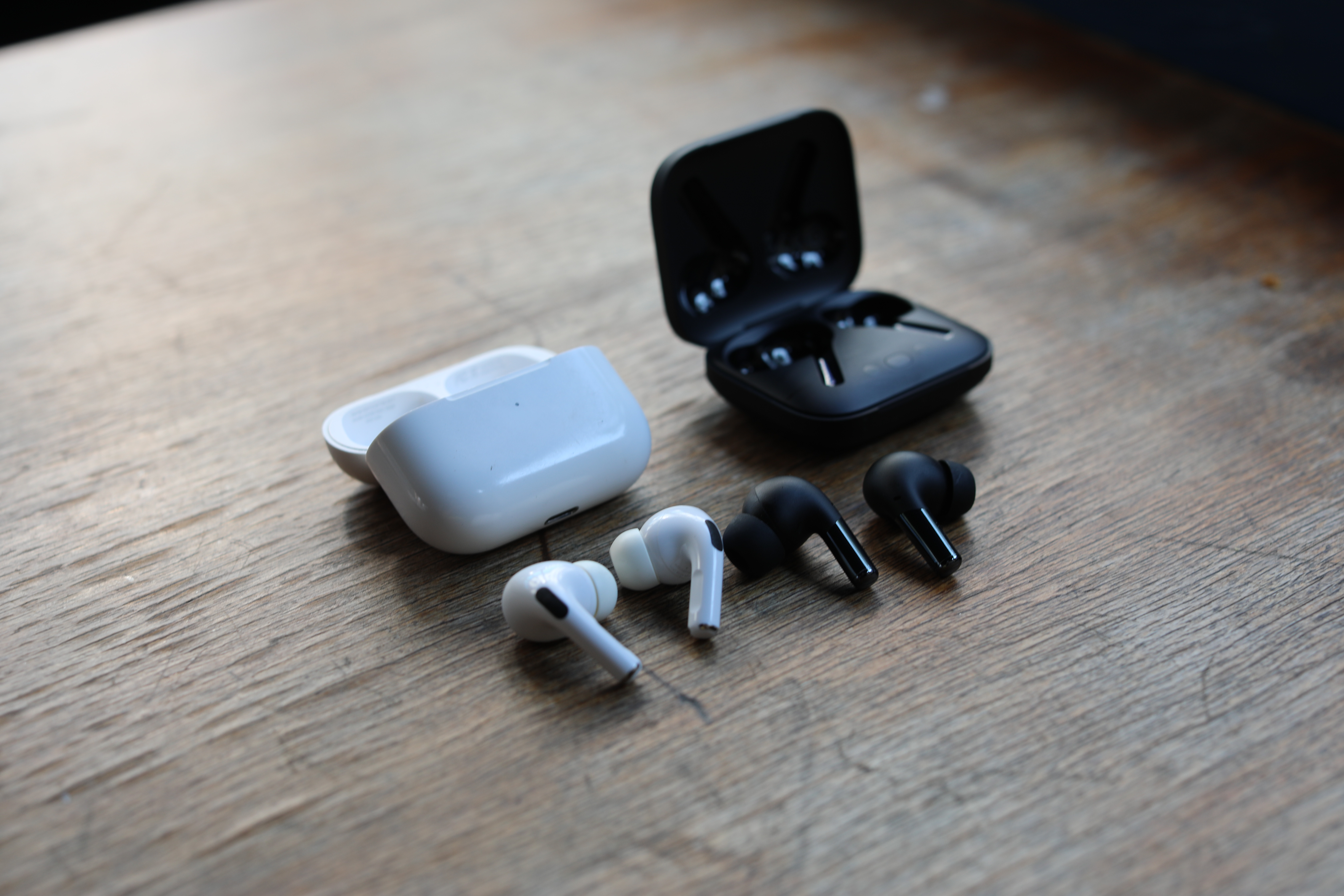 The noise canceling, which can either be controlled on the app or via the headphones’ stems, is also effective. A long (three-second) click of the stems, meanwhile, will pop up one of the buds’ most unique features: Zen Mode Air. It’s a clever if unnecessary addition in an era when every tech company is thinking about mindfulness. The feature pipes white noise into your eyes. The default is “Warm Sunrise” — kind of a meadow soundscape with chirping birds and insects. There are four other preloaded sounds, including campfires and the beach. It’s not a feature I ever thought I’d need, but in year where everything is stressful basically all of the time, I kind of dig it.

On the design side, companies have one of two choices these days. You can either embrace the AirPod or try something defiantly different. It’s pretty clear with a glance which direction OnePlus went. It’s a bit less pronounced on the matte black pair the company sent for review, but the white versions are unmistakable. The metal stems appear to be tossed in so as to not make them infringingly close to the market leaders. 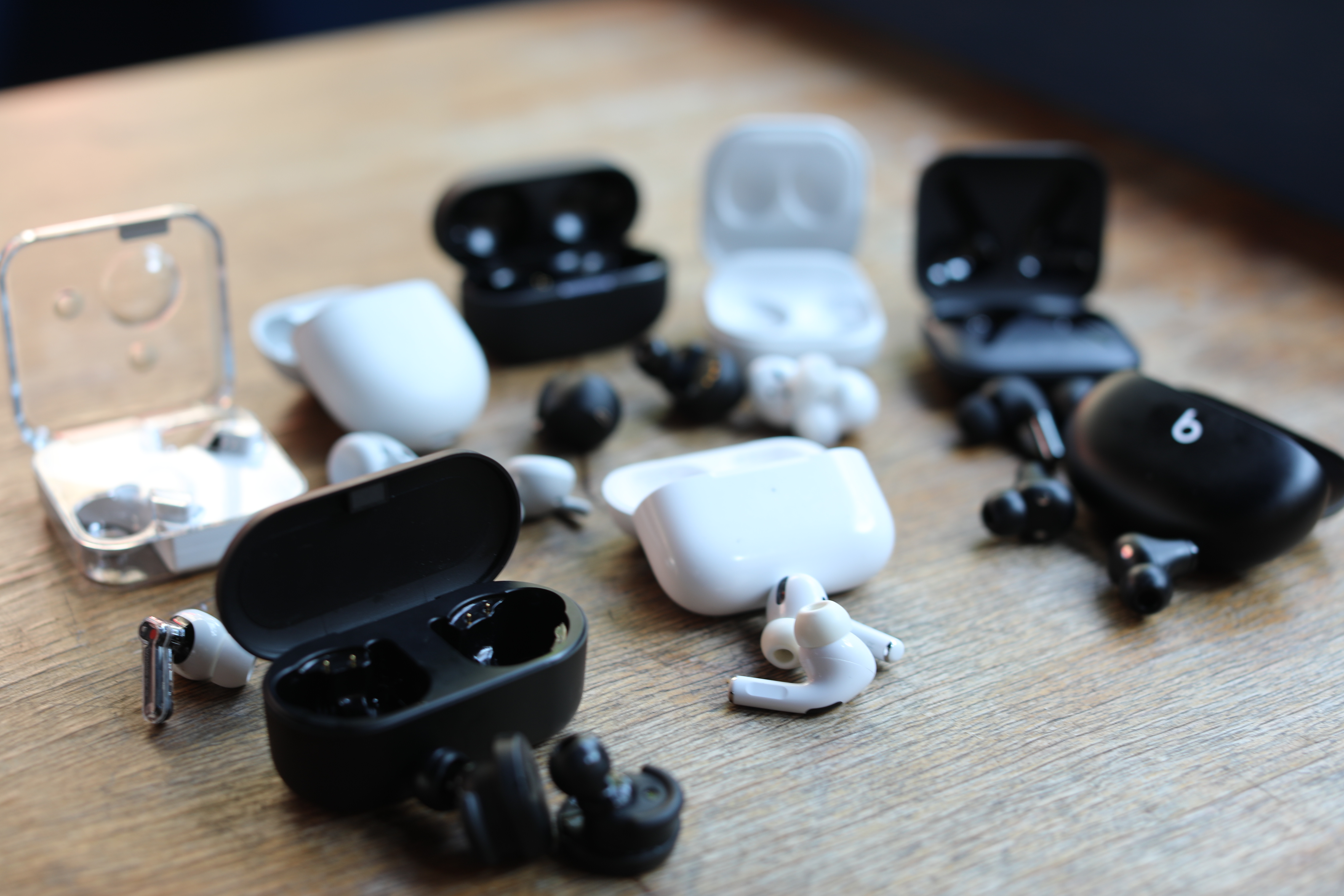 From a comfort perspective, they’re tough to beat. I’ve had them in for extended periods and gone running with them in and have no complaints. I guess there’s something to the AirPods design, after all. Battery life is pretty stellar, with five to seven hours on the buds (depending on ANC usage) and a combined 28 to 38 (ditto) with the slim case factored in. The case also supports wireless charging — an increasingly ubiquitous feature at this price point.

OnePlus clearly wanted to hew close to its budget roots by launching with the $99 buds first. But I think there’s something to the Google approach of showing what you can do with a more premium model and then dropping the budget take. There’s a strong case to be made that these were the headphones OnePlus should have released a year or two ago. But, hey, better late than never.