No one knows exactly how drone delivery will fit into the future of logistics, but one thing is for sure: the aircraft aren’t going to drop off important payloads directly onto someone’s lawn. Matternet’s Station, an automated landing space and payload control tower, may be the solution, and the flower-like structure has finally made the jump from render to reality at a medical facility in Switzerland.

The Station was teased early last year, but one never knows with these concept renders whether the final result will be anything like the idea. In this case it’s dead on, looking for anything like a prop from a ’60s sci-fi flick.

The unusual shape serves a purpose, however, providing a safe place for a cargo drone to land and swap its battery out, protected from the elements and the type of ne’er-do-wells who would snatch a medical payload from an innocent robot.

That package, in the case of this first installation, will be a temperature-sensitive hardshell case with numerous vials inside that would normally be transferred overland. These might be lab samples, blood, medications, anything that has a short shelf life and needs to travel between facilities for one reason or another. 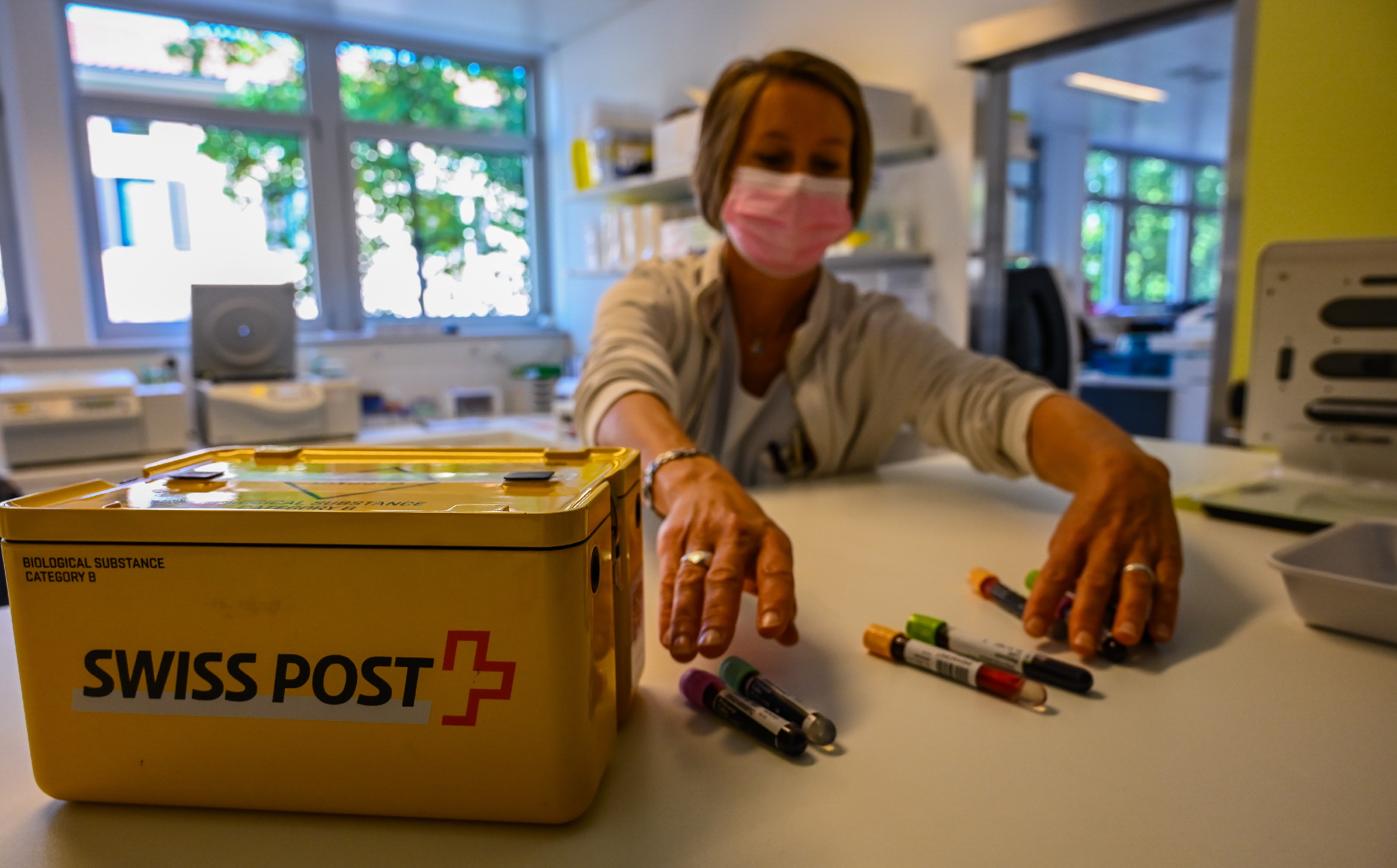 Inside the Station, the case is removed from the craft and stored for retrieval by someone authorized to take it — there’s a little collection door secured by the same kind of badge you might use to key into a restricted area at the hospital. The idea is to integrate it with the usual authentication systems, and make a drone delivery as simple as a pneumatic tube, cart, or manila envelope but without the necessity of being in the same building.

The first Station is in Lugano, at the EOC Hospital Group, but the first big deployment will be in Abu Dhabi, where the company will be working with SkyGo and the city’s health department to build a network of 40 Stations around the city. These would be used for the same general purpose — relatively lightweight and urgent medical deliveries — but on a larger scale: 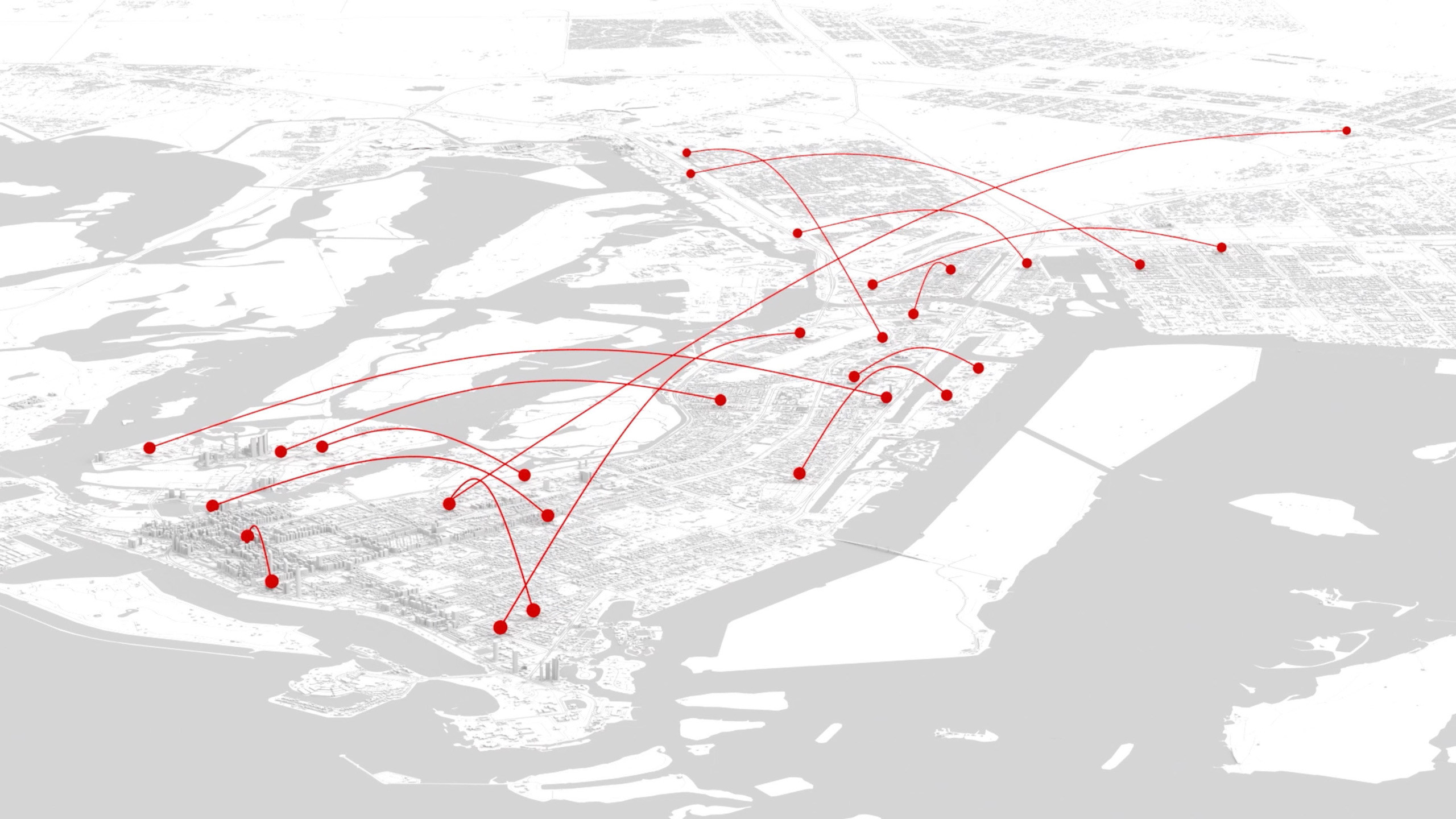 Map of the proposed Matternet/SkyGo network in Abu Dhabi.

Last month Matternet became the first drone company to transport Pfizer vaccine doses between locations — the kind of short-term logistics any hospital network or health department would love to be able to pull off. Big rush on shots downtown? Airlift a couple hundred doses from the distribution center or a nearby clinic rather than sending people away.

Of course, the idea that such a valuable payload might just land in the courtyard or on a random roof is unacceptable — hence the Station as a prerequisite for this type of network. Don’t hold your breath on getting one in your back yard, though.