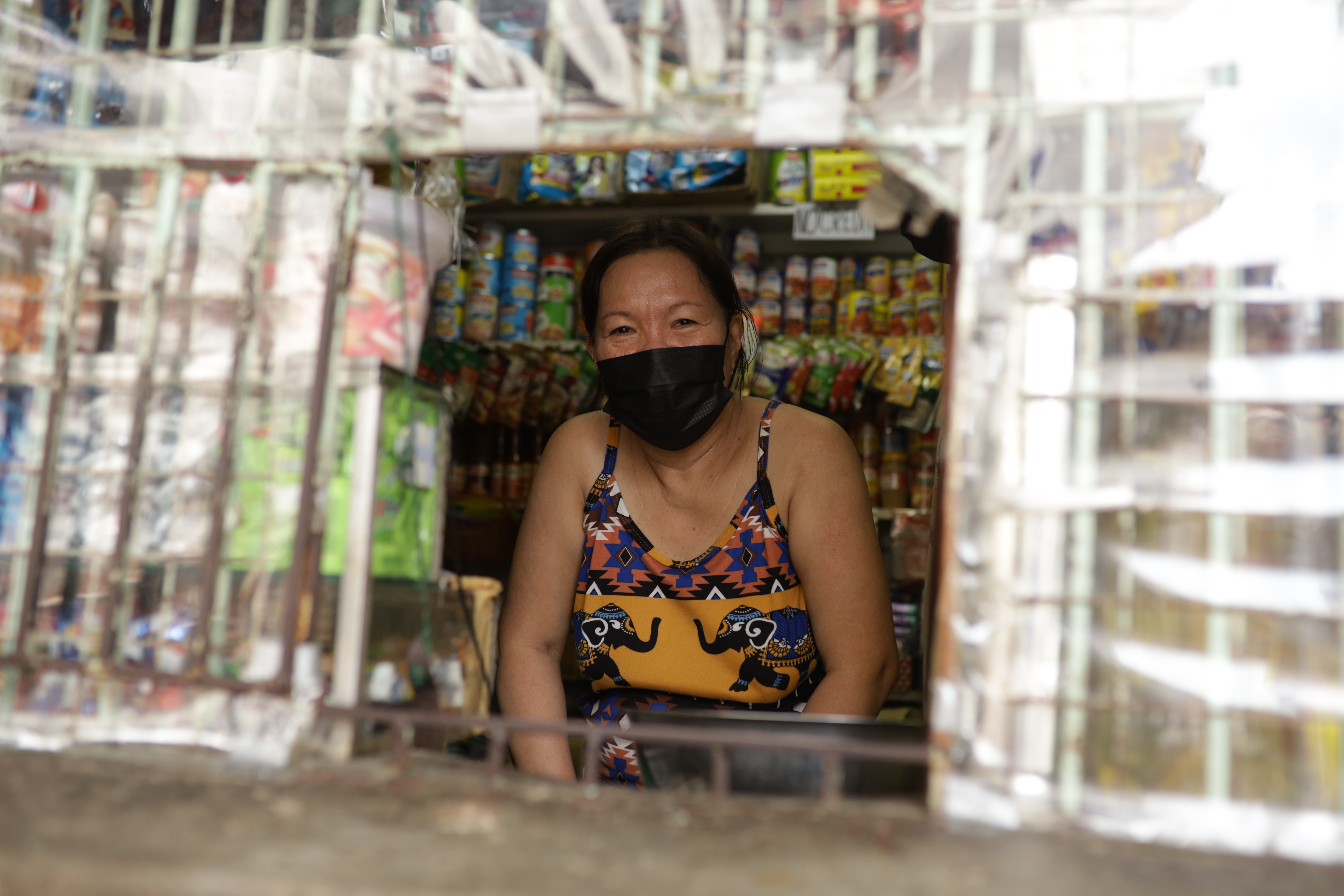 GrowSari, the Manila-based startup that helps small shops grow and digitize, announced today that KKR will lead its Series C round with a $45 million investment. The funds will be used to enter new regions in the Philippines and expand its financial products. The Series C round is still ongoing and the startup says it is already oversubscribed, with the final composition currently being finalized.

Before its Series C, GrowSari’s total raised was $30 million. TechCrunch last wrote about GrowSari in June 2021, when it announced its Series B. Since then, it has expanded the number of municipalities it serves from 100 to 220, and now has a customer base of 100,000 micro, small and mid-sized enterprise (MSME) store owners.

Founded in 2016, GrowSari is a B2B platform that offers almost every kind of service that small- to medium-sized retailers, including neighborhood stores that carry daily necessities (called sari-saris), roadside and market shops and pharmacies, need.

For example, it has a wholesale marketplace with products from major fast-moving consumer goods (FMCG) brands like Unilever, P&G and Nestle. It partners with over 200 providers, like telecoms, fintechs and subscription plans, so sari-saris can offer services like top-ups and bill payments to their customers.

Sari-sari operators can also use GrowSari to launch e-commerce stores and access short-term working capital loans to buy inventory. The startup’s other financial products include digital wallets and cash-in services, and it is looking at adding remittance, insurance and loans in partnership with other providers.