Instagram is testing two new features that are designed to help users control more of what they see on the app, Meta announced on Tuesday. Firstly, the company is testing the ability for users to mark multiple posts on the Explore page with the “Not Interested” option. Meta says it will immediately hide these posts and refrain from displaying similar content in the future. Prior to this change, users only had the option to use the Not Interested feature on one post at a time.

The company will also start testing the ability for users to choose to not see suggested posts with certain words, phrases or emojis in the caption or hashtag. Instagram notes that whether you’re seeing something that’s not relevant, or have moved on from something you used to like, this new functionality can be used to stop seeing content that you don’t find interesting anymore. 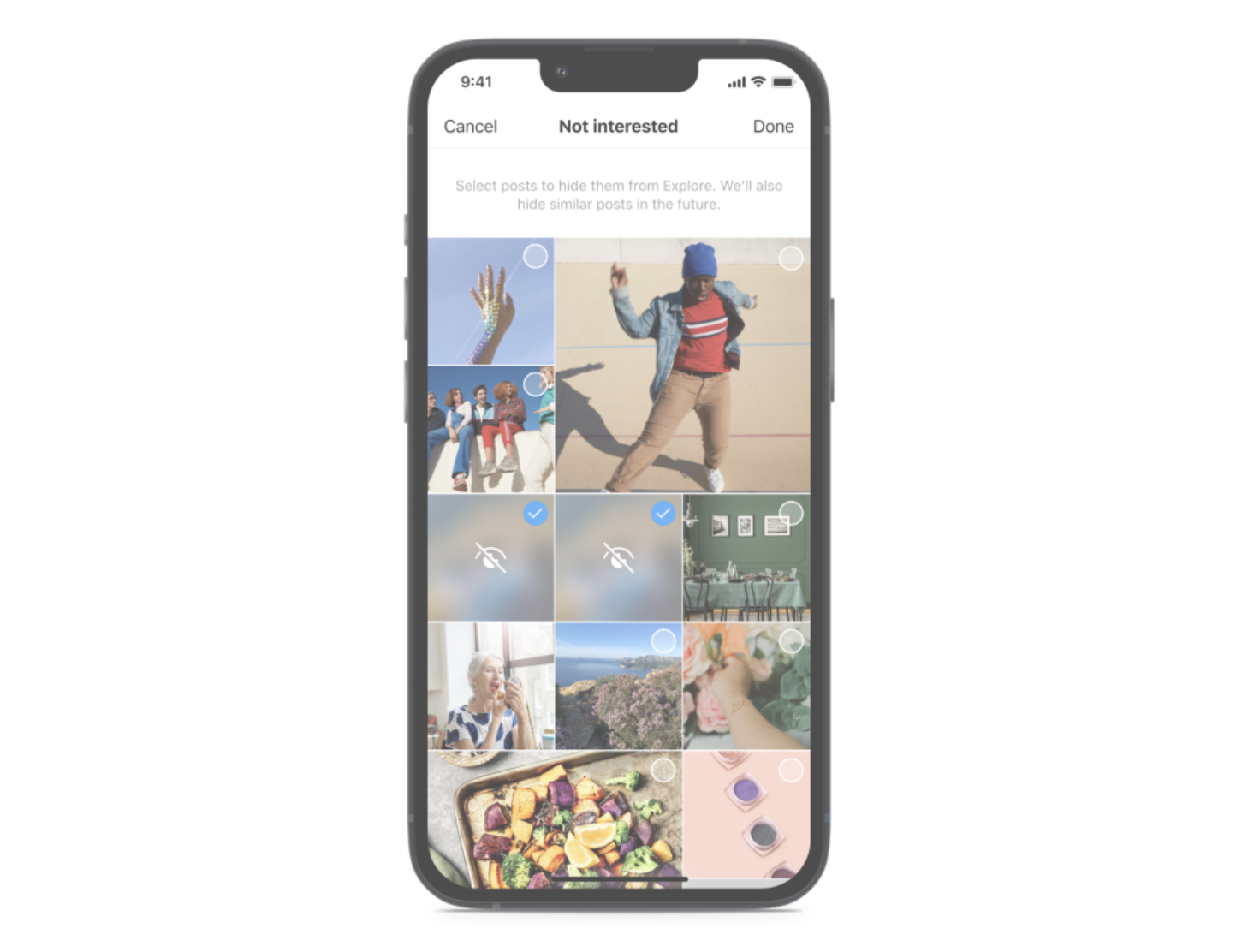 “It’s important to us that people feel good about the time they spend on Instagram, so we’ll continue to work on ways to give people more control over what they see,” Meta said in a blog post.

The launch of the new features comes as Instagram recently decided to temporarily reduce the number of suggested posts that users see. The change followed intense backlash from users who expressed frustration over the app’s gradual transition away from being a place where users could mainly see photos of their friends and family into an app that’s overcrowded with recommended posts.

At the time, Instagram head Adam Mosseri said the app would temporarily reduce the number of recommended posts that users see in order for the app to get better at ranking and presenting recommendations to users. Mosseri said the changes aren’t permanent, which means Instagram is still going to be focused on suggested posts; it’s just going to find a way to do so in a better way. The changes introduced today are likely part of this commitment.

As part of today’s announcement, Meta also shared tips that people can use to see more of what they want on Instagram. For instance, you can use the app’s Favorites feed option to scroll through posts from your favorite accounts. When you add an account to the feed, you’ll see posts from that account more often. You can access the Favorites feed by tapping the Instagram logo in your feed. 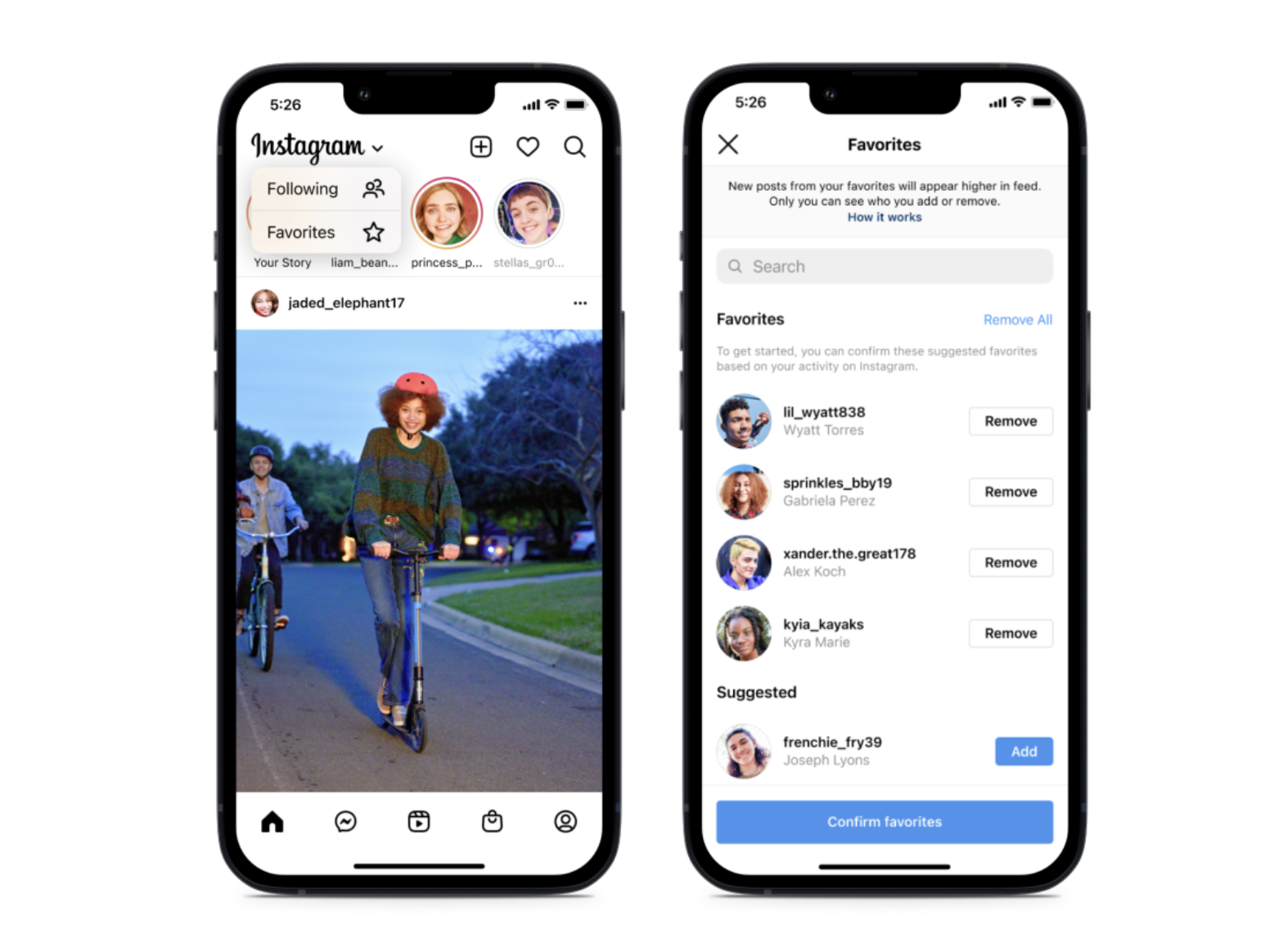 Lastly, Instagram users have the ability to adjust sensitive content controls to see more or less of some types of sensitive content. The company notes that users may see some content on the app that doesn’t break their rules but can still be upsetting to see. You can view your Sensitive Content Control settings by going to your profile, tapping the Settings many and selecting the Sensitive Content control.

It’s clear that Instagram is looking to appease users after facing backlash over the past few months as it makes big changes to its app in order to compete with TikTok and better present itself as a creator-focused platform.