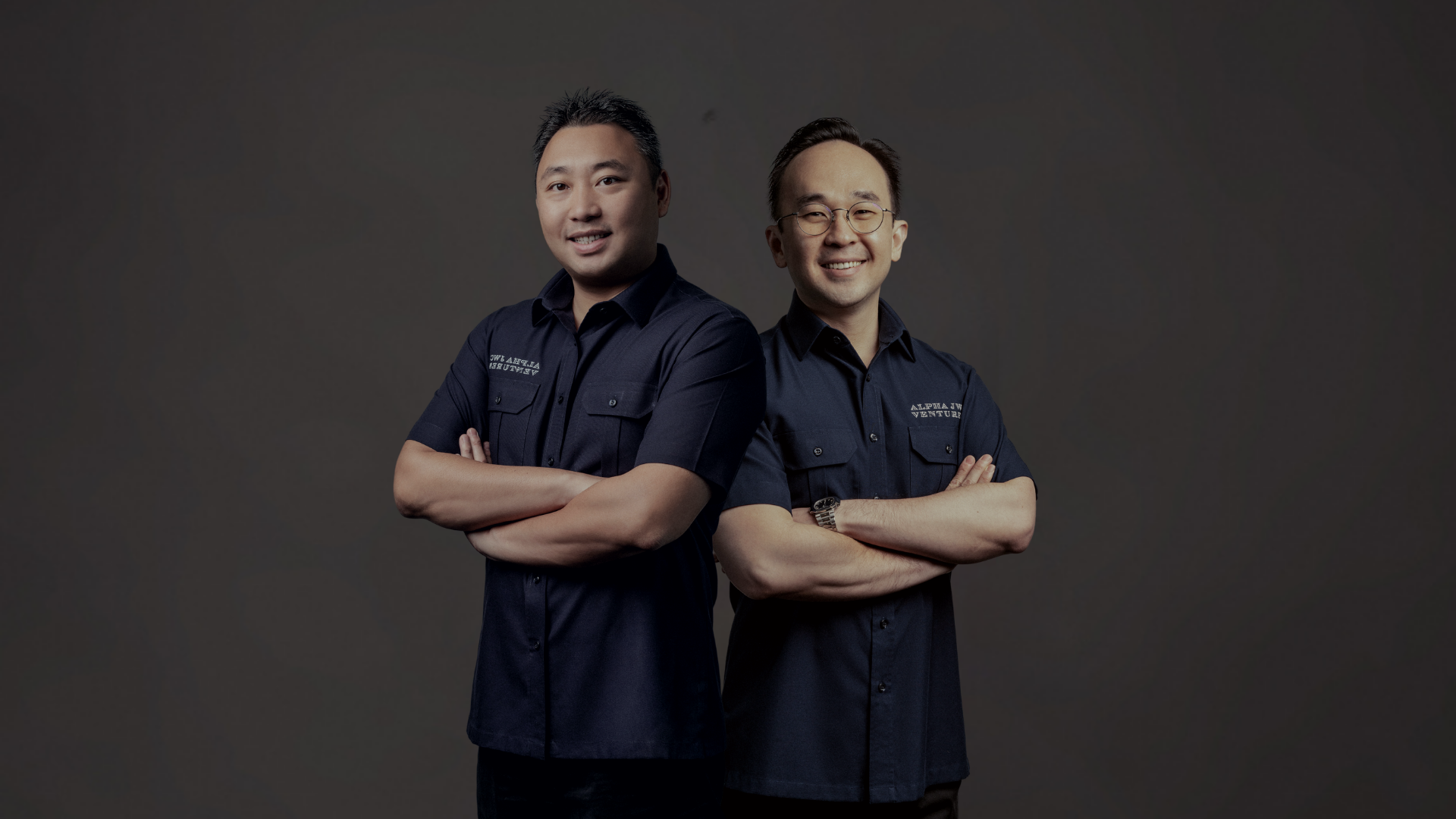 Alpha JWC, the Jakarta-based venture capital firm, announced today it has closed its third fund at $433 million. The company says this makes it Southeast Asia’s largest VC fund for early-stage startups and that it was oversubscribed, with an initial target of $250 million to $300 million. The third fund’s investors include the World Bank’s International Finance Corporation (IFC). The majority of LPs from Alpha JWC’s first two funds also contributed.

Co-founder and general partner Jefrey Joe said he has started to see more interest in Southeast Asia from global investors, thanks to high-profile exits like Bukalapak and Sea Group’s IPOs.

“It shows there is enough value to be created compared to such a developed market as the U.S.,” he told TechCrunch. He added that the new wave of investor interest started over the last year, as more startups, including Alpha JWC portfolio companies Ajaib, Kredivo and Carro hit unicorn status in a relatively short amount of time (Ajaib, an investment app, became a unicorn two and a half years after it launched). Alpha JWC was the first institutional investor in all three startups.

Alpha JWC now manages about $630 million in assets across its three funds. During this year, the company says its portfolio companies collectively raised more than a billion dollars so far, with the majority raising follow-on funding within a year of Alpha JWC’s initial investment.

The firm invests in early-stage — or pre-seed, seed and pre-Series A — and is often the first institutional investor on a startup’s cap table. Alpha JWC’s partners continue to work closely with their portfolio even as they reach later stages; for example, by connecting them to investors in the United States, said Joe, or helping build their management teams.

Alpha JWC launched in 2016 with a first fund of $50 million, which it invested in 23 companies. Its second fund closed in 2019 at $143 million and was used to back 30 companies. The company said its first fund’s total-value-to-paid-in (TVPI) has reached 3.72x and its internal rate of return (IRR) is about 37%. Performance metrics for its second fund are even higher: TVPI of 3.45x and 87% of IRR.

Most of the third fund is earmarked for Indonesian startups, but it will also invest in other Southeast Asian markets, like Singapore, Malaysia, Vietnam, Thailand and the Philippines, focusing on companies that want to enter Indonesia. Checks will range in size from hundreds of thousands of dollars to up to $60 million at multiple stages. Like Alpha JWC’s first funds, fund three is targeting about 25 to 30 early-stage startups, and is taking a sector-agnostic approach.

“We believe at this point in time, there’s no need to be sector-focused yet,” said co-founder and general partner Chandra Tjan. “The market is still early, very high potential and there are many industries where we can capture the local champion. But some of the sectors we really like are software services, fintech, O2O models and social commerce.”

While digital adoption is still mainly driven by Tier 1 cities like Jakarta, Joe said Indonesia’s smaller cities and towns are quickly catching up. “The second and third tier cities are following strongly and when that happens, our potential will be unlocked and you will see a massive, massive growth in the digital ecosystem.”

Alpha JWC’s co-founders say that startups are beginning to demonstrate better monetization plans, strategies and stronger fundamentals early on, like Ajaib. This means clearer paths to exits, which in turn attracts more investors into the region.

“We were the first institutional investors in Ajaib and from the beginning the founders had built a very strong fundamental mindset, not just burning money to get users, but building strong fundamentals,” said Tjan.

In a statement on the IFC’s investment in Alpha JWC’s third fund, Kim-See Lim, its regional director for East Asia and the Pacific, said, “IFC’s partnership with Alpha JWC Ventures underscores our long-term commitment to Indonesia’s economic development and digital transformation.”

Predicting the next wave of Southeast Asia tech giants