Meet Gourmey, a new French startup that recently raised a $10 million founding round in equity and debt. The startup is working on meat grown in laboratories from animal cells. In particular, the company is focusing on poultry and aims to convince chefs that they should use the company’s products in their restaurants.

“We’ve been raising animals for 20,000 years,” co-founder and CEO Nicolas Morin-Forest told me. “We grow cells, which is much more efficient because you only produce what you eat.”

Victor Sayous and Antoine Davydoff, the two other co-founders, have a background in molecular and cell biology. When they teamed up to create a startup, they started looking at intensive livestock farming.

“When you dip your toes in that, you realize that this isn’t exclusively about animal welfare — it’s also about the planet, humans,” Morin-Forest said.

Gourmey is part of a group of startups that want to create meat alternatives and turn them into mass-market products. The first generation of startups that wanted to replace traditional meat bet heavily on plant-based substitutes. Beyond Meat and Livekindly Collective are some well-known examples.

More recently, a new generation of startups have been focusing on cell-based meat, such as Eat Just, Mosa Meat and Meatable. Gourmey is the first French startup working on lab-grown meat.

Like other lab-grown meat startups, Gourmey relies on stem cells. Combined with the right nutrients at the right temperature, those cells mature in a bioreactor.

Gourmey is starting with a premium product and a premium distribution strategy. The startup has been working on cultivated foie gras or — as they say — slaughter-free foie gras. Reproducing the taste of foie gras is also a complex task, which means that Gourmey is setting high expectations.

In some countries, there’s such a stigma attached to foie gras that it has been removed from supermarket shelves. As a result, some people might be tempted by lab-grown foie gras. Gourmey hopes that chefs in particular will try its first product and use it in their high-end restaurants. Gourmey hopes to sell its product more or less at the same price as regular foie gras.

The idea is to launch more mass-market products as the startup scales. Once it has optimized its production lines and there’s enough demand for Gourmey’s products, you can expect to see other chicken and duck products.

There are some regulatory hurdles to overcome before lab-grown startups can sell their products around the world. Eat Just started selling lab-grown meat in Singapore but it could take several years before you see cultivated meat in Europe for instance. Food safety regulators will have to approve those new products.

When it comes to Gourmey’s funding, Point Nine and Air Street Capital are co-leading the $10 million seed round. Heartcore Capital, Partech, Big Idea Ventures, Eutopia, Ataraxia, Beyond Investing ans several angel investors are also investing. Gourmey also received some support from public institutions, such as Bpifrance and the European Commission.

“Cultivated meat is one of the most promising solutions to deliver energy-efficient, sustainable proteins to the world,” Point Nine managing partner Christoph Janz said in a statement. “However, taste parity will remain the key success factor. We have been truly impressed by Gourmey’s delicious products and the company’s ability to progress both on the science and the flavor at record speed.”

With this funding, the company plans to create its pilot production line in Paris. It expects to be able to sell its foie gras products in late 2022 or early 2023. 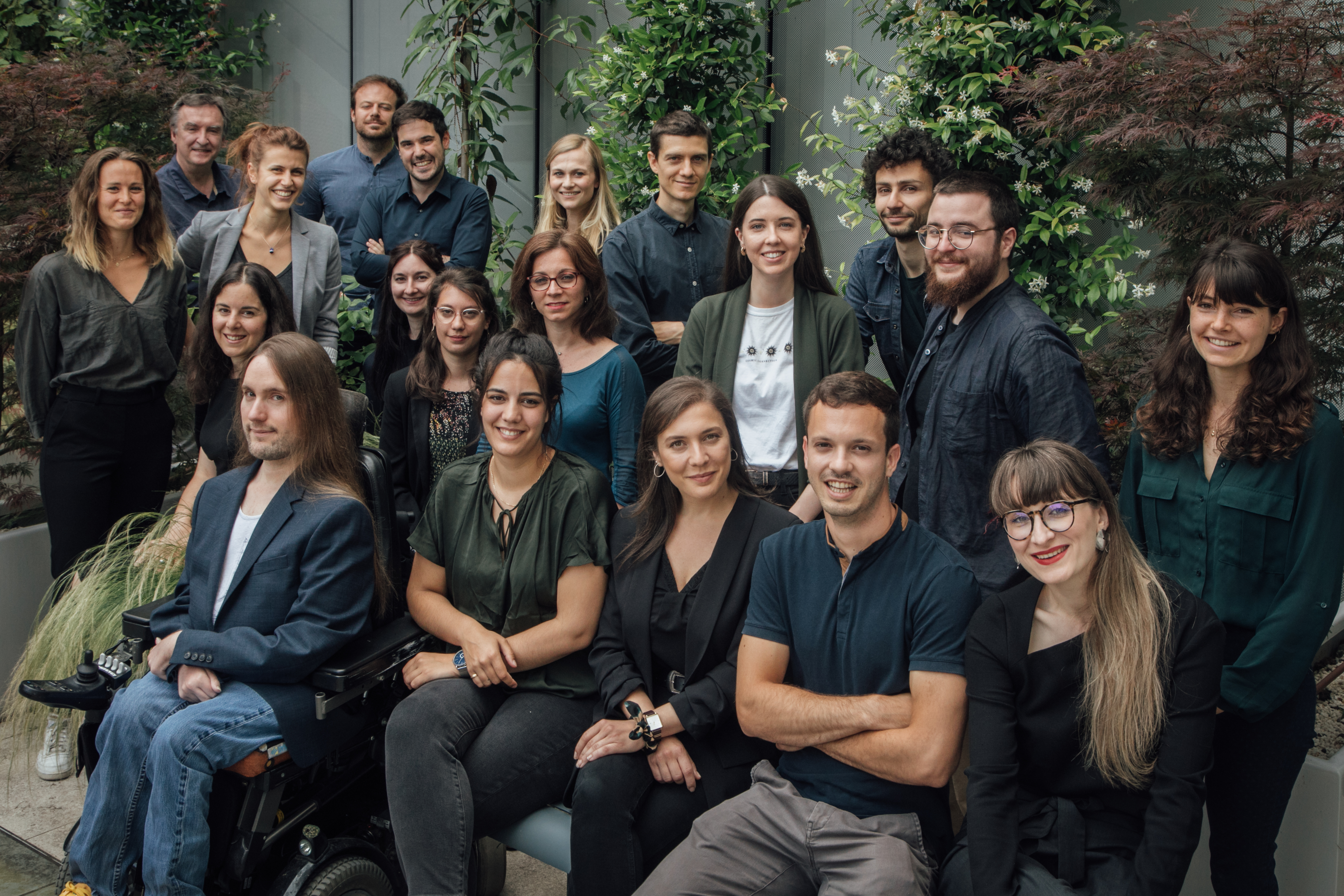