That’s not a typo. $310 million, with a zero at the end. This latest round brings Gotham Greens’ total funding up to $440 million since its 2009 launch. The nine-digit raise was led by BMO Impact Investment Fund and Ares Management, with participation from Commonfund, RockCreek, Kimco Realty Corporation, Manna Tree Partners and The Silverman Group.

The Series E is a sizable vote of confidence in the New York-based greenhouse firm, as far as such things go. It finds the firm accelerating development on a trio of new greenhouses, across three different states: Seagoville, Texas (outside of Dallas), Monroe, Georgia (outside of Atlanta) and Windsor, Colorado (which is about 25 minutes outside of Denver).

Funding will also go toward procuring future locations and building out existing sites in Chicago and Providence. The company says it expects to operate 13 of these farms by next year, comprising a total of 40 acres, including up and running locations in California, New York, Maryland and Colorado and its recent acquisition of the 540,000-square-foot FresH2O Growers facility in Virginia, not far from D.C. 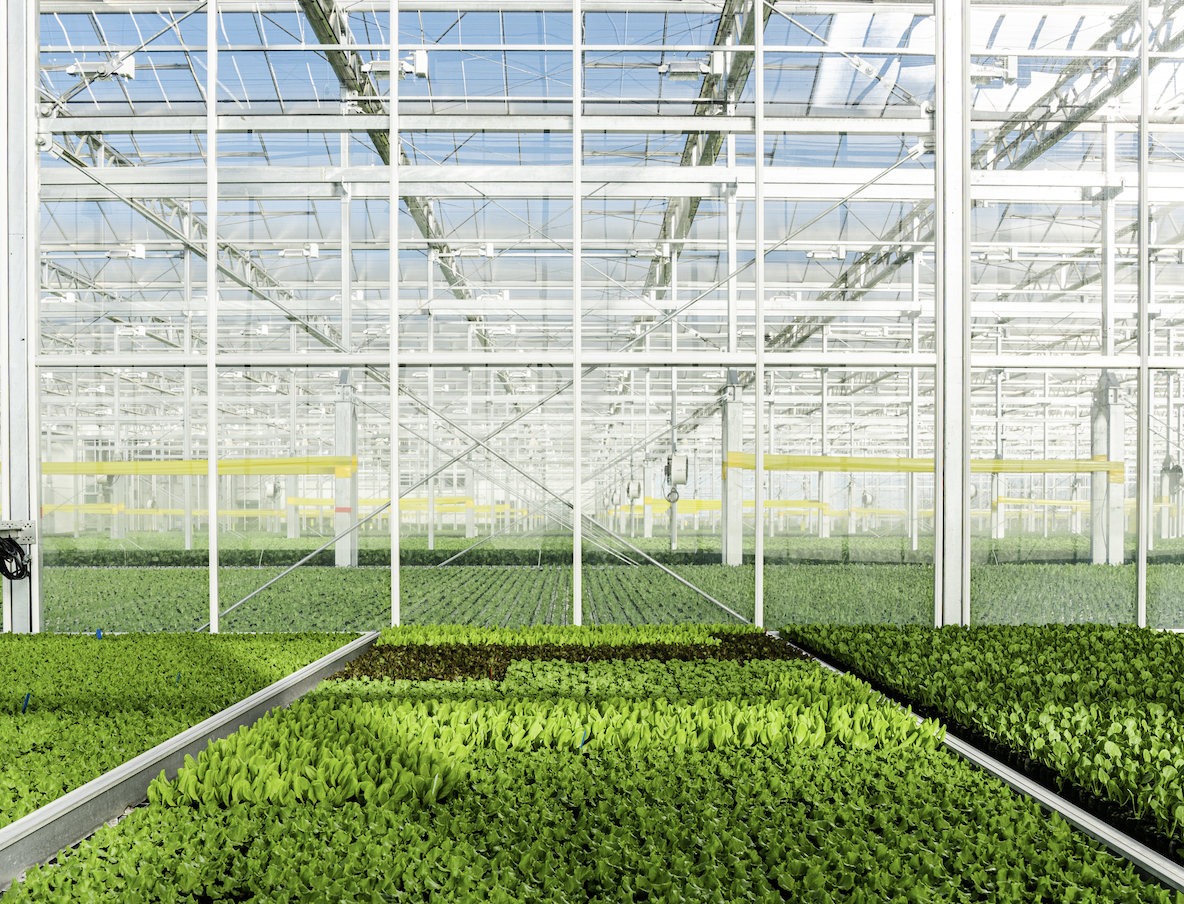 You’re no doubt noticing a trend with all of these locations: They’re all near major urban centers across the U.S. That’s the promise of “decentralization,” which attempts to trade concentrated agricultural centers for growing spots that can be positioned near major cities. It’s similar to the play many vertical farming firms are working toward. Each approach has its pluses and minuses. Greenhouse growing, for example, trades the small footprint vertical farming provides for the ability to tap into the Earth’s greatest free power source — that big fiery ball in the sky.

Today, our ambitions and footprint are outgrowing our roots in the best way, and we’re humbled to receive this funding from new and existing investors to continue our national expansion in order to reach our goal of delivering Gotham Greens fresh produce within a day’s drive from our greenhouses to 90% of consumers across the U.S.

Among the things companies are hoping to address with decentralization is the large carbon footprint expended shipping produce all over the country. Gotham also claims that its approach requires 95% less water, a similar figure to the one being touted by vertical farming firms.