Thanks for reading Startups Weekly. Want the weekly digest in your inbox every Saturday? Sign up here.

This past week, edtech entrepreneurs, investors and analysts congregated at ASU+GSV, a yearly global edtech conference, to reflect on the sector’s newfound spotlight after the massive jolt of COVID-19. Beyond masked excitement to finally meet Twitter friends in real life, signs of bullishness were everywhere.

A digital-first talent development platform for interns that once didn’t have product-market fit won the startup cup. My panels were all with newly minted startup unicorns. And everyone didn’t know everyone, a feat that shows how the conference went from a niche industry meetup to a broader event for a new generation of founders.

My takeaway from the entire week, though, was more than edtech is booming (which, it is). Instead, I felt like the general sentiment at the conference — even with polite disagreement — was that the sector getting spotlighted means it finally has the buy-in to go everywhere.

In other words, edtech is at a point where it doesn’t need to just rely on itself to accomplish its goals. It can operate outside of a silo, which feels like the needed follow-up to the sector’s 2020.

For example, if a platform brings fun UX to instruction online but doesn’t take into account how that move impacts childcare, mental health and the digital divide, the impact of its savvy solution will be immediately limited. Consolidation, which will continue to play out due to freshly minted unicorns, won’t just be edtech scooping up edtech, but you may see companies begin to launch products that take into account the full human experience.

BetterUp, a reskilling and coaching platform for employees before and beyond the C-suite, is signaling that it’s already happening. The edtech company announced that it is diving more into behavioral health with new products.

Operating beyond edtech insiders is the difference between creating products that reinforce the status quo and inventing ones that question the status quo on its head. Fiveable, a virtual space for high schoolers to study and express themselves, has turned dozens of its users into interns. The feedback loop there is brutal — high schoolers are harsh — but means that the people making decisions for them finally aren’t adults talking to adults.

Of course, the lack of training wheels means that it’s easier for startups to go rogue. As the pandemic unevenly plays out, remote school may become the normal once again. Companies have to be massively focused, and humble, about their reach. Reflection will be important in what distinguishes a Course Hero from a Codecademy to a Coursera — and when it makes sense to leave their own lane.

It was a refreshing, surreal week talking to the people behind the dollars and ideas of our future educational landscape. The jolt of the pandemic highlighted the inequities and work left to be done. Now, the spotlight will be part cheerleader, part accountability coach in helping edtech reflect its way to a better end product.

The relevancy of venture capital

As nontraditional investors get into private startups, a growing debate in Silicon Valley is if traditional venture capitalists can evolve into the new landscape. When Tigers eat your lunch, where do you look for competitive advantage and relevancy?

Here’s what to know: Some think venture capital is dead. Others think it’s more nuanced than that. Everyone agrees that the asset class needs to rethink how and when it invests capital.

Dollars and deals don’t begin to describe it:

“Regulatory fabric can add or subtract from a company’s wealth” 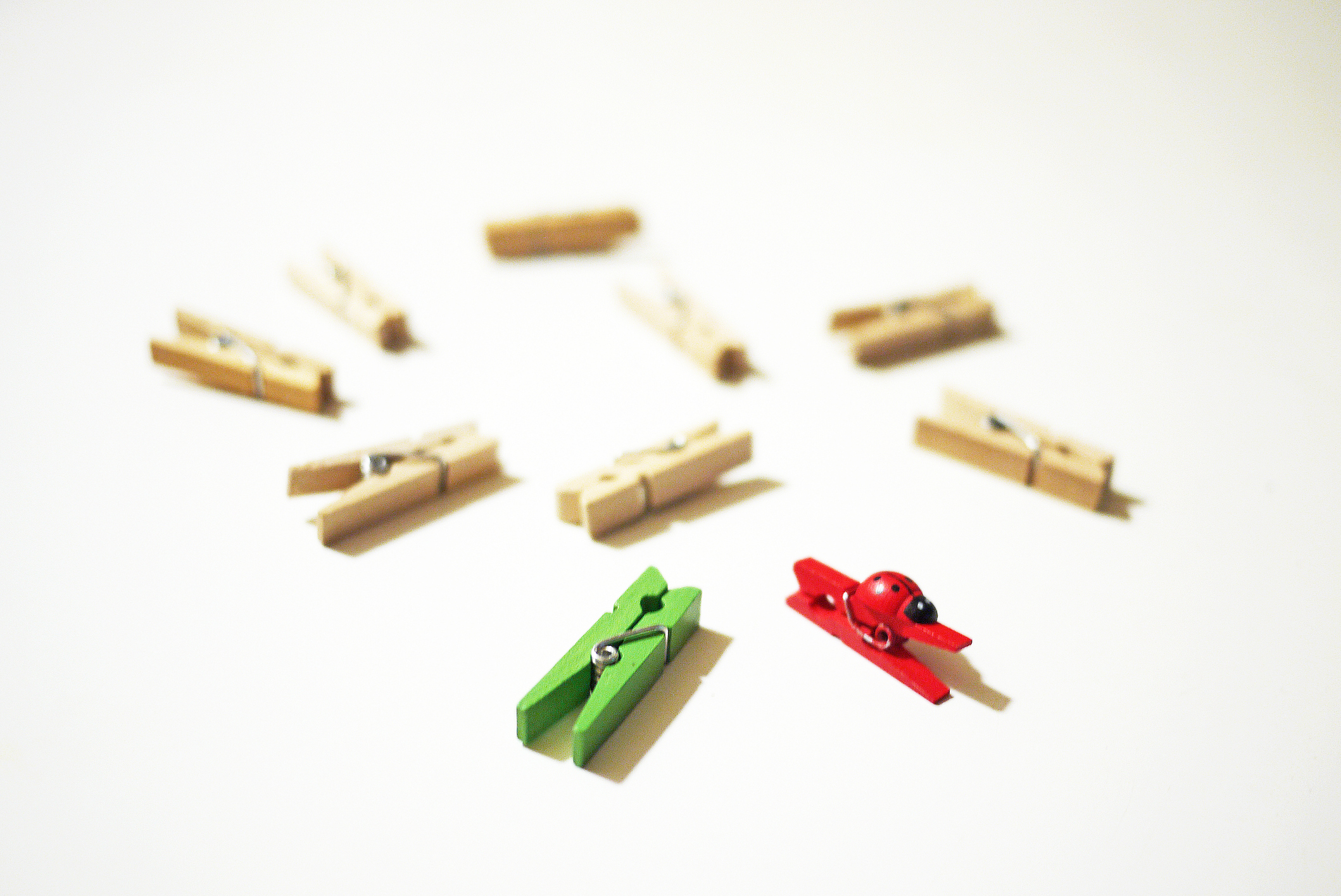 Regulations have the power to lift or limit a startup. In an op-ed this week, Plug & Play Ventures’ Noorjit Sidhu argued that regulatory fabric — even when complicated — can help founders navigate if getting into a gray area of innovation is even worth it.

Here’s what to know: While regulations matter, it’s ironic that Uber only had the chance to become iconic because it ignored regulations during its early launch days. Disruption has a way of ignoring the rules.

When was the last time you thought about maps? 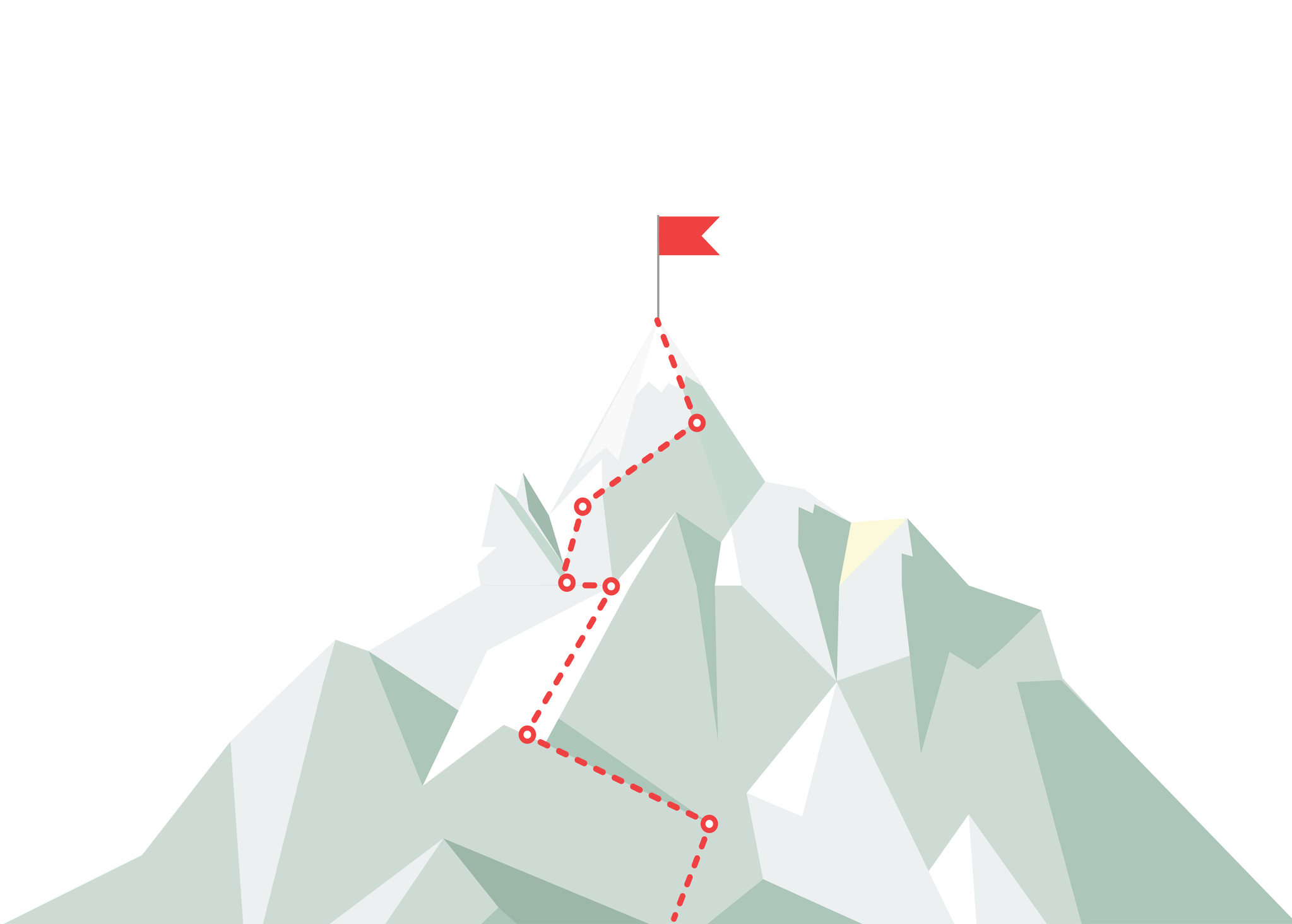 You know what no one talks about? Maps. The medium is a powerful tool for consumers and companies to visually express space and relevancy. At the same time, the complexity of maps — from the curvature of land to how space takes up space — has limited how easy it is to just spin one up.

Here’s what to know: Felt, which just left stealth this week, wants to make maps mainstream. Its mapping software has raised $4.5 million to date and is a case study in how climate change can bring new energy to old products.