Hello and welcome to Daily Crunch for Monday, December 20! Now deep into the second half of December, you’d think that we’d be down to spare news pickings. Not a bit of it! We had a 10-figure deal today, an IPO filing and startup news galore. So strap in — no taking breaks quite yet! To work! —Alex

There were a number of huge pieces of startup news today, and a plethora of smaller, yet still critical, updates. So, largest first, and then as many of the smaller notes as we can fit into this newsletter!

The growing power of digital healthcare: 6 trends to watch in 2022 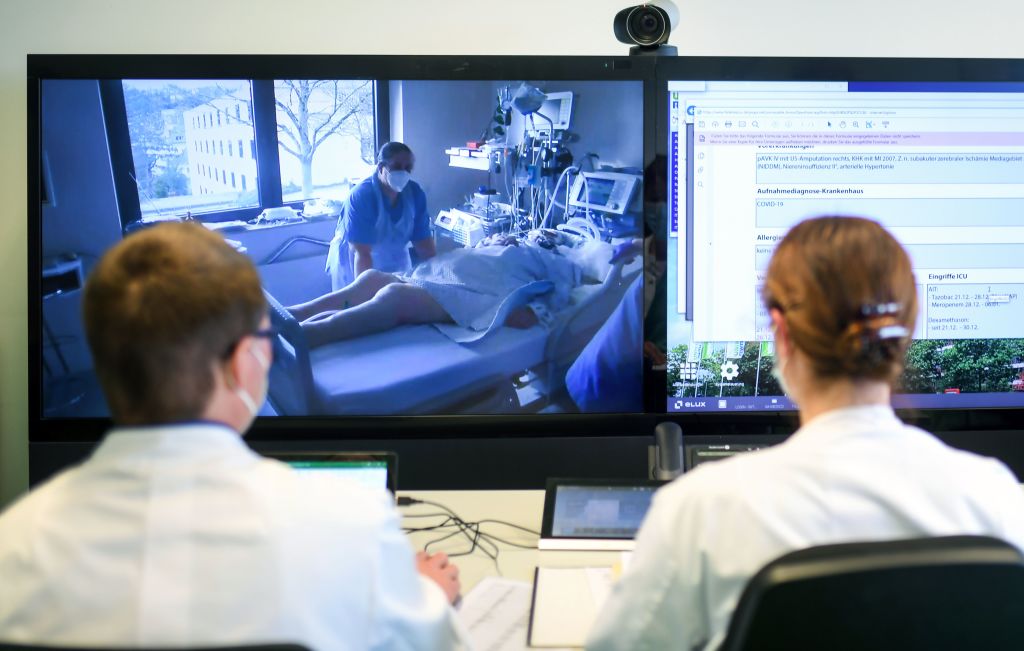 The pandemic ushered in “the digital healthcare revolution,” and patients and providers alike are unlikely to turn back.

“Healthcare deals were hot in the first nine months in 2021,” GHI Fund President Bill Taranto writes in a guest post. “They brought in a total of $21.3 billion in venture funding across 541 deals, dwarfing the previous record of $14.6 billion set in 2020, according to Rock Health.”

Taranto rounds up six trends to watch in the New Year:

If you’re curious about how these surveys are shaping our coverage, check out this article on TechCrunch from Joyce Chou: “Demand Curve: Avoid these 10 copywriting mistakes to get more conversions.”