There we go, today it’s Friday! We’re planning to spend some quality time with a headset and a collection of amazing TechCrunch podcasts — here’s our roundup of this week’s episodes, enthusiastically curated and collected by Henry. We’re taking Monday off for Juneteenth. If you’re outside the U.S. (or not fully up to speed inside the U.S., for that matter), this article from the New York Times is a great introduction.

Also, Haje appears to be running a fever today, so if some of the jokes in this newsletter make even less sense than usual, let’s blame it on him running on three-and-a-quarter brain cells today. — Haje and Christine

Today in startups, Brex mentions it is “less suited to meet the needs of smaller customers” and that the company is exiting the small business space while still catering to startups, Mary Ann reports.

We’re also intrigued by Immutab’s half-billion-dollar fund to boost web3 gaming adoption, as Jacquelyn reports today. Also, can we just say, our crypto, blockchain and web3 reporting has really found its stride over the last couple of months, so definitely keep an eye out for more on that front going forward. Start with our web3 tag on the site and work your way through some of our previous stuff, too!

The best of the rest: 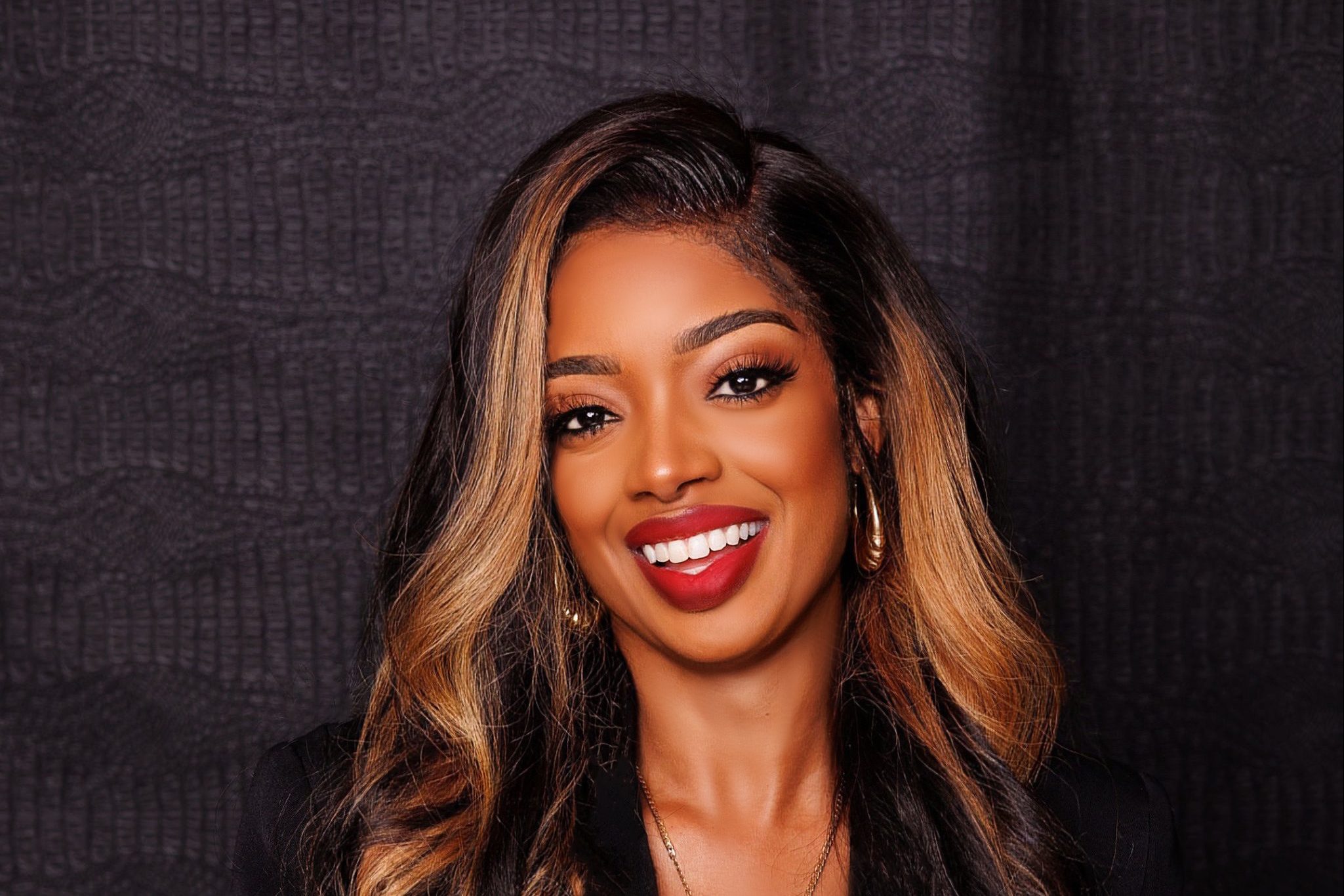 In the U.S., Black women are the most entrepreneurial demographic, but they’re also more likely to fall into a funding gap when they need access to capital.

Out of $330 billion in VC funding that startups received last year, “less than five Black women raised money past the Series A stage, and one of them was Rihanna,” reports Dominic-Madori Davis.

The fund has backed 31 companies to date, and despite the chill in the markets, it has no plans to slow down.

“Companies that are venture-backed have seen their fair share of horror stories,” said Simone. “They don’t typically get rattled by the current macroeconomic climate.”

Privacy is a good thing, so it’s nice to see WhatsApp come out with a new feature that lets you hide your profile photo, bio and “last seen” status from people you don’t want to see, Aisha reports. The new privacy opt-in goes by “My contacts except…” and is where you can list those people.

We now go across the pond to a pair of stories by Natasha L. In the first one, we find out that Wikileaks founder Julian Assange will be coming back to the U.S. The U.K.’s home secretary granted the extradition request after several attempts by the U.S. to bring Assange back to be tried for conspiracy to hack and computer misuse, she reported. In Natasha’s other story, she does a deep-dive into the region’s data reform study, one of those being replacing cookie pop-ups with browser-related opt-outs. In case it is tl;dr, she says, “plenty of uniquely British red tape is also incoming for your digital operations.”

Don’t forget to read these, too: