Wednesday, and we’re excited to bring you another round of our esteemed Daily Crunch newsletter. There’s a wide variety of morsels, nuggets, and other bite-sized delights, so let’s go! — Christine and Haje

Asset management firm Stone Ridge has launched a startup accelerator, Wolf, that will be dedicated to growing Bitcoin-focused applications. The program will bring four cohorts per year, each consisting of about eight to 12 teams, or about 30 to 50 founders, to New York City from around the world for eight weeks at a time to focus on building on the Bitcoin-centric Lightning Network and Taro protocol, Kelly Brewster, CEO of Wolf, told Jacquelyn.

Today, for a series of climate-related conversations organized by the global venture firm SOSV, Connie interviewed famed investor Chris Sacca. In their chat, Sacca dismissed questions around whether efforts like carbon capture can work at scale. (“The naysayers kind of fuel me, actually.”) He also said — naturally — that he has “no doubt we will have multiple companies worth trillions of dollars that emerge from our portfolio.” It wound up being a fairly wide-ranging conversation.

Investors are sitting on mountains of cash: Where will it be deployed? 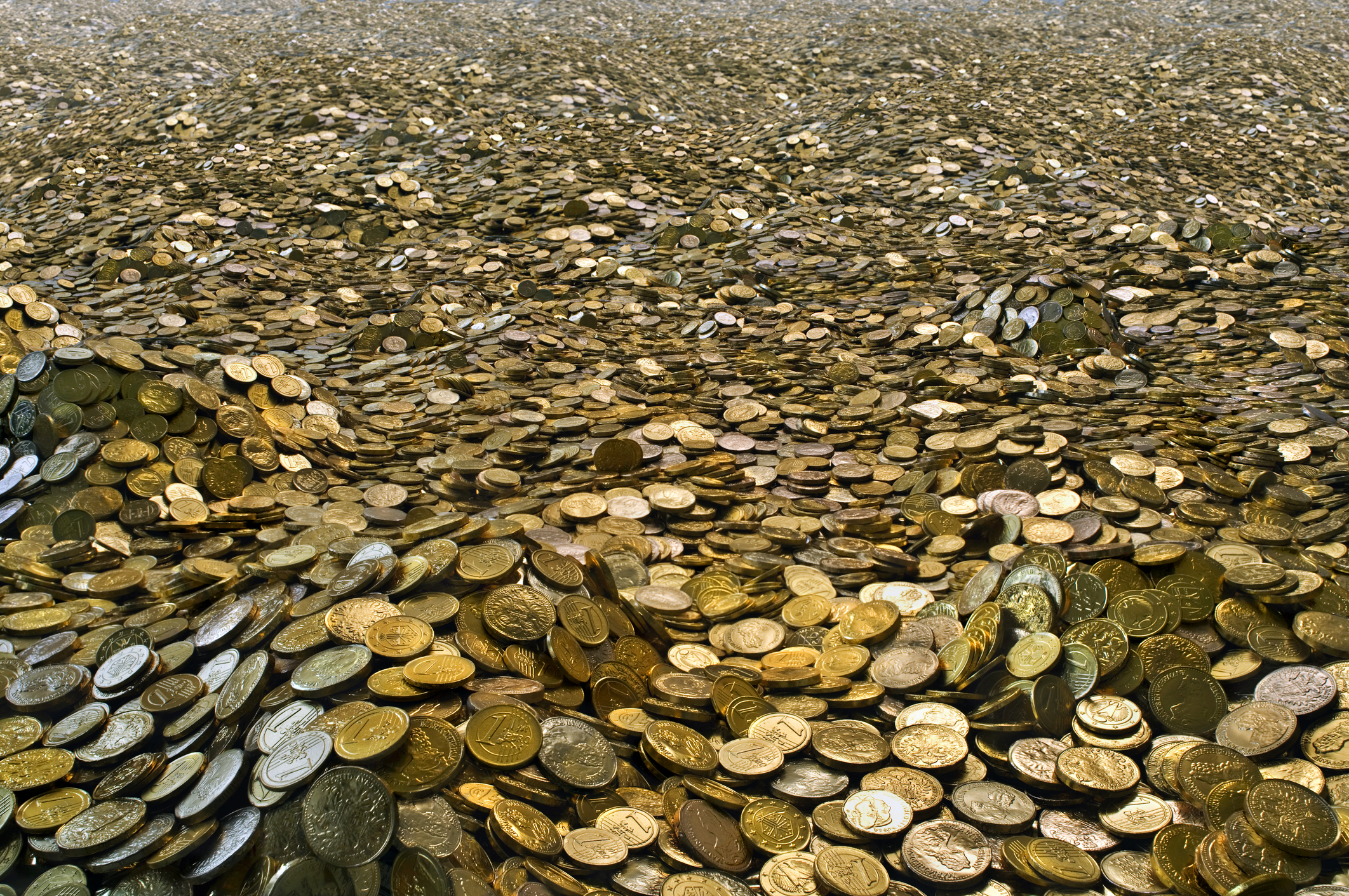 No matter what’s happening in the public markets, bees make honey and venture capitalists raise money: It’s just what they do.

But since the “extreme valuation recalibration” in the public markets, VCs are amassing more and more dry powder, write Jeremy Abelson and Jacob Sonnenberg of Irving Investors.

More frustrating news for founders: Investor fundraising “is on pace to finish the year at $172 billion,” but capital deployment is way down.

“Dollars are flowing and will continue to flow, but it will be more capital to fewer companies,” they write. Now that “traditional SaaS has become too expensive and secondarily saturated,” sectors like web3, life sciences and agtech will attract more investors, they predict.

Investors are sitting on mountains of cash: Where will it be deployed?

Three more from the TC+ team:

TechCrunch+ is our membership program that helps founders and startup teams get ahead of the pack. You can sign up here. Use code “DC” for a 15% discount on an annual subscription!

Kirsten has some late-breaking news that Ford’s and VW’s autonomous vehicle startup Argo AI will be shut down and parts of it will be absorbed by the two companies. This story is still developing, so keep going back to it for more, particularly a comment from the companies in question.

Who doesn’t like a good fraction yelled at them? Duolingo certainly does not. Natasha M writes that Duolingo’s owl will now shout all the fractions you want at you as part of its new math app that is now public after spending some months in beta.

And we have five more for you: