Hello and welcome to Daily Crunch for July 26, 2021. Tech news got off to a cracking start this week after the Chinese government spent the weekend rolling out a new regulatory framework for the myriad edtech startups in the country. The Ant IPO was really just the start of the recent blizzard of changes concerning how China’s government runs its economy. The food delivery market was also impacted recently, along with Tencent Music. I noodled a bit here on what the situation may mean for the country’s startups. — Alex

The TechCrunch Top 3 (or so)

Kicking off our startup news today, make sure you check out this profile of Olumide Soyombo, a Nigerian angel investor who just put together a new fund. Soyombo’s brand-new firm, which he’s dubbed Voltron Capital, intends to invest all over Africa. It’s a potentially huge market for startups and venture capital, so expect more stories like this. How did it come to be? We’re sure that the check that Soyombo wrote to PayStack before Stripe bought it had something to do with it.

As we head into our regular digest of recent funding rounds, one startup sector that is not struggling to attract capital is facial recognition. Sure, you probably find it creepy that companies and agencies are tracking your face without your consent, but that isn’t stopping the financial class from pumping funds into the companies that comprise the facial recognition market. Zack Whittaker has the story here.

Many Extra Crunch readers will not have heard of China’s fastest-growing bottled beverage company: Genki Forest is a direct-to-consumer startup that started selling its sodas, milk teas and other products just five years ago.

Today, its products are available in 40 countries and the company hopes to earn $1.2 billion in 2021. After closing its latest funding round, Genki Forest is valued at $6 billion.

Industry watchers frequently compare the upstart to giants like PepsiCo and Coca-Cola, but founder Binsen Tang comes from a tech background, having funded ELEX Technology, a social gaming company that found success internationally.

“China doesn’t need any more good platforms,” Tang told his team in 2015, “but it does need good products.”

“Everything feels right about the company,” said VC investor Anna Fang. “The space, the founder, the products and the back end … they exemplify the new Chinese consumer brand.“

(Extra Crunch is our membership program, which helps founders and startup teams get ahead. You can sign up here.)

Are you all caught up on last week’s coverage of growth marketing? If not, read it here.

Growth marketing roundup: TechCrunch Experts, creative testing and how to nail your narrative

Join TechCrunch Managing Editor Danny Crichton for a Twitter Spaces event tomorrow, July 27, at 3:30 p.m. PDT/ 6:30 p.m. EDT. Danny will be joined by Seth Levine, the co-author of “The New Builders: Face to Face with the True Future of Business,” who will stick around for a Q&A after a chat about the book. 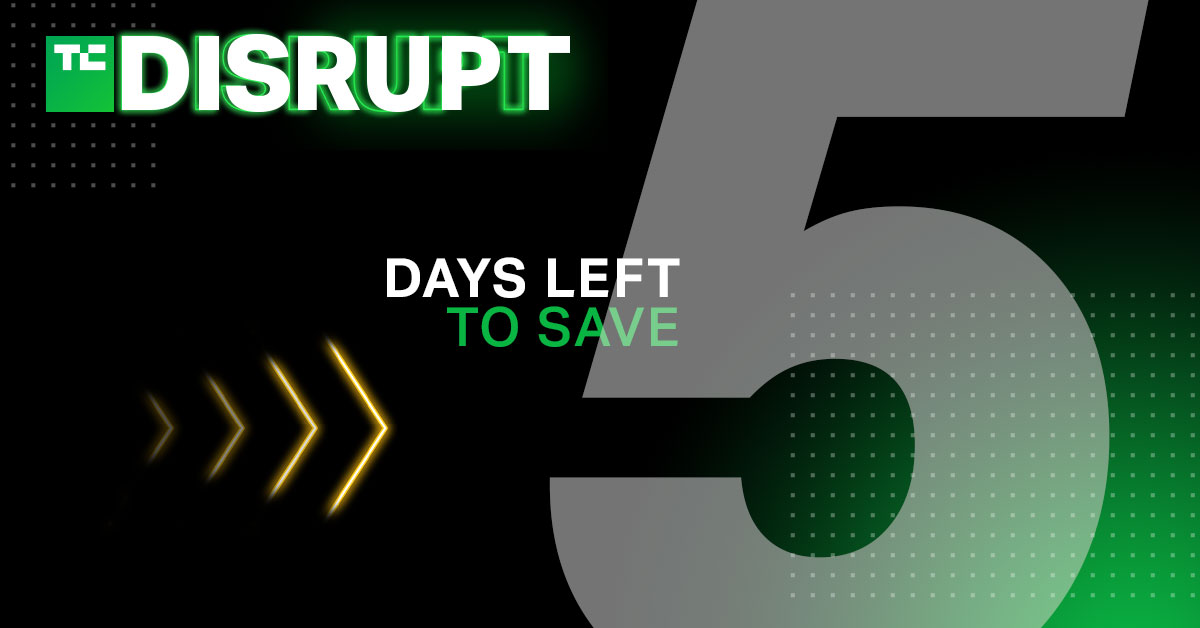 Attention: $99 and under early-bird passes will disappear this Friday, July 30. Make sure you book your pass today and join the original startup conference. Disrupt delivers the best content, learning and networking opportunities for anyone interested in startups and tech. See you there!