Accel has led a $2.6 million funding in Produze, an Indian startup that is attempting to help local agri producers sell to international retailers, the latest in a series of bets as investors and entrepreneurs look to bring efficiency to supercharge one of the world’s largest agri producers.

“We are helping agri-producers to reliably access international markets where they can make more margins for their produce,” said Ben Mathew, who previously worked at Ninjacart, a Flipkart-backed startup that operates a business-to-business platform to connect farmers, manufacturers and brands to retailers.

In the traditional setup, farmers supply their produce to a farmer aggregator who delivers it to another trader, who then forwards the goods to an exporter. The produce then reaches the retailer through an importer and a distributor. The export, after that, takes the produce to destination countries. 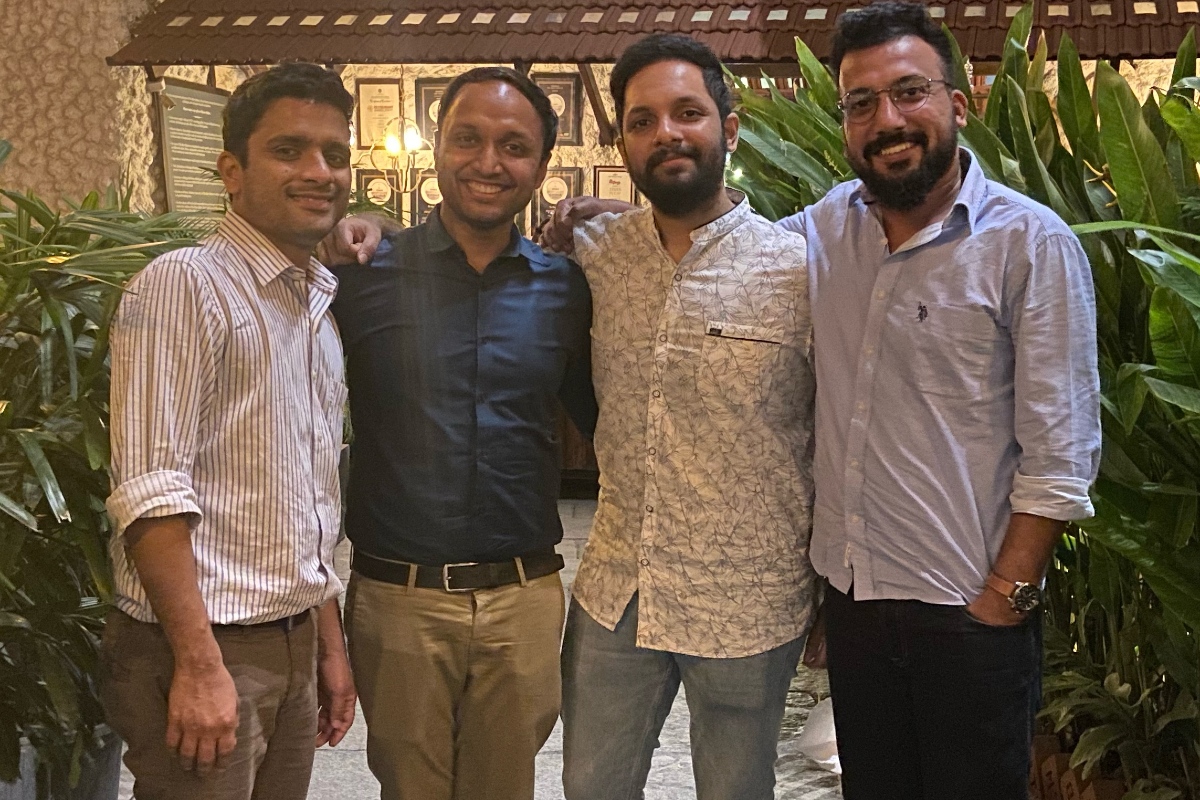 All this makes exporting agricultural goods a cumbersome process: retailers involved in the traditional setup often end up receiving produce whose quality fails their expectations. The intermediaries also charge up to a 5% margin to account for payment default risk, quality risk, inventory loss risk and price fluctuation, he said.

“This leads to price inefficiency of almost 25 to 30%, the brunt of which is borne by the agri-producer who gets fewer margins by the retailers who have to pay a higher price to purchase it,” he said.

There’s also inefficiency in their communication as vendors use email or messaging app to place orders and follow up.

These challenges are restricting farmers in India from exporting their produce, he said. “Typically, only 0.5% of the farmers have access to export channels. So, they’re dumbed down to making the produce they can sell locally… They don’t focus on all the crops [or the quality of their crops] that can potentially be exported,” the executive told TechCrunch.

In some ways, Produze works similarly as Flipkart-backed Ninjacart, though there are considerable differences. Produze says it is targeting global customers. “We go deep on demand-side in specific markets, specific countries, which Ninjacart is not doing. Ninjacart is largely focusing on the domestic market,” Mathew said.

Produze is additionally building export and import operations as well as setting up the last-mile distribution in destination countries. The startup says it has already set up an office in Dubai and is planning to open offices in Europe and the U.S. in the next two months.

The startup — whose seed funding also saw participation from All in Capital and Ninjacart founder and chief executive Thirukumaran Nagarajan and chief operating officer Kartheeswaran KK — recently started taking applications for retailers and agri producers and says it has been overwhelmed by the volume of responses.

“We feel Produze technology and supply chain capabilities can help improve the selection of fresh farm produce for customers at more affordable prices while compensating the producers fairly,” said Pratik Agarwal, a Principal at Accel, in a statement.